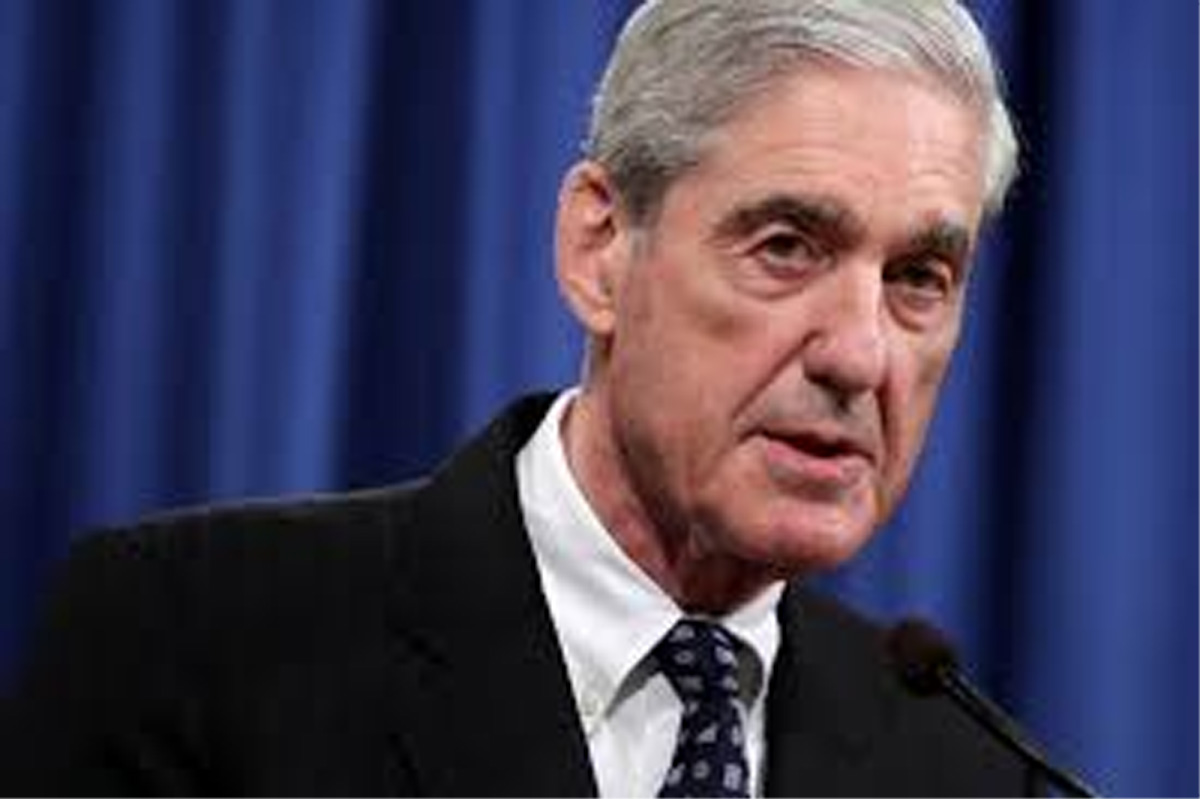 WASHINGTON, June 26: Former US special counsel Robert Mueller is to testify in public about his report into Russian electoral interference, paving the way for a historic television moment in which Democrats will attempt to make the case for President Donald Trump’s impeachment before the American people.

The scrupulously tight-lipped Mueller will appear at back-to-back hearings on July 17 of the House Judiciary and Intelligence Committees, which announced Tuesday that the prosecutor had agreed to abide by subpoenas for his testimony.

Trump’s apparent response to the announcement came swiftly in a two-word tweet in which he complained, without referring to Mueller, of “Presidential Harassment!” The Mueller report released in April outlined numerous contacts between Trump’s 2016 election campaign and government-linked Russians, as well as evidence that the president tried on several occasions to stymie the investigation.

The Democrats have been split on whether to launch impeachment proceedings against the Republican president but — fearing that much of the country is unaware of the Mueller report’s contents — have been asking major figures in the probe to testify in public on its findings.

But the president has asserted executive privilege to bar current and former aides from cooperating with several congressional investigations into his conduct.

Making his only public statement about the high-stakes probe on May 29, Mueller said longstanding Justice Department guidelines prevented him from charging Trump, despite at least 10 possible acts of criminal obstruction by the president.

But not indicting Trump was not equivalent to clearing him, Mueller said, suggesting Congress has both the constitutional powers and the responsibility to pursue the case.

Mueller’s testimony comes with both parties focused squarely on next year’s presidential election.

While many of the candidates for the 2020 Democratic nomination support impeachment, House Speaker Nancy Pelosi has argued that it would be a risky move without an “ironclad” case and bipartisan support.

If the Democrat-controlled House of Representatives were to vote on formal impeachment charges, the Republican-held Senate would decide whether to convict, which requires an unlikely two-thirds majority.

Pro-impeachment House Democrats — more than 70 in a caucus of 235 have announced their support so far — hope nevertheless that Mueller’s testimony will strengthen public backing for removing Trump.

“Americans have demanded to hear directly from the special counsel so they can understand what he and his team examined, uncovered, and determined about Russia’s attack on our democracy, the Trump campaign’s acceptance and use of that help, and President Trump and his associates’ obstruction of the investigation into that attack,” Schiff said in a statement jointly issued with House Judiciary Committee chairman Jerry Nadler.

His 448-page report concluded that there wasn’t sufficient proof of a criminal conspiracy but found that Trump’s campaign welcomed and expected to benefit electorally from information stolen and released through Russian efforts.

His investigation led to charges against 34 individuals including six Trump associates and 25 Russians, many of them members of Russia’s GRU military intelligence agency.

Mueller did not speak publicly during his investigation, and at the May news conference said he considered his report the only testimony he needed to give on his work.

Mark Meadows, a conservative Republican and staunch Trump defender, said the Democrats’ subpoena of Mueller was confirmation that they wanted “to drag it out.”

“This isn’t a fact finding mission. It’s an attempt at a PR operation. Nothing more,” Meadows said on Twitter. (AGENCIES)