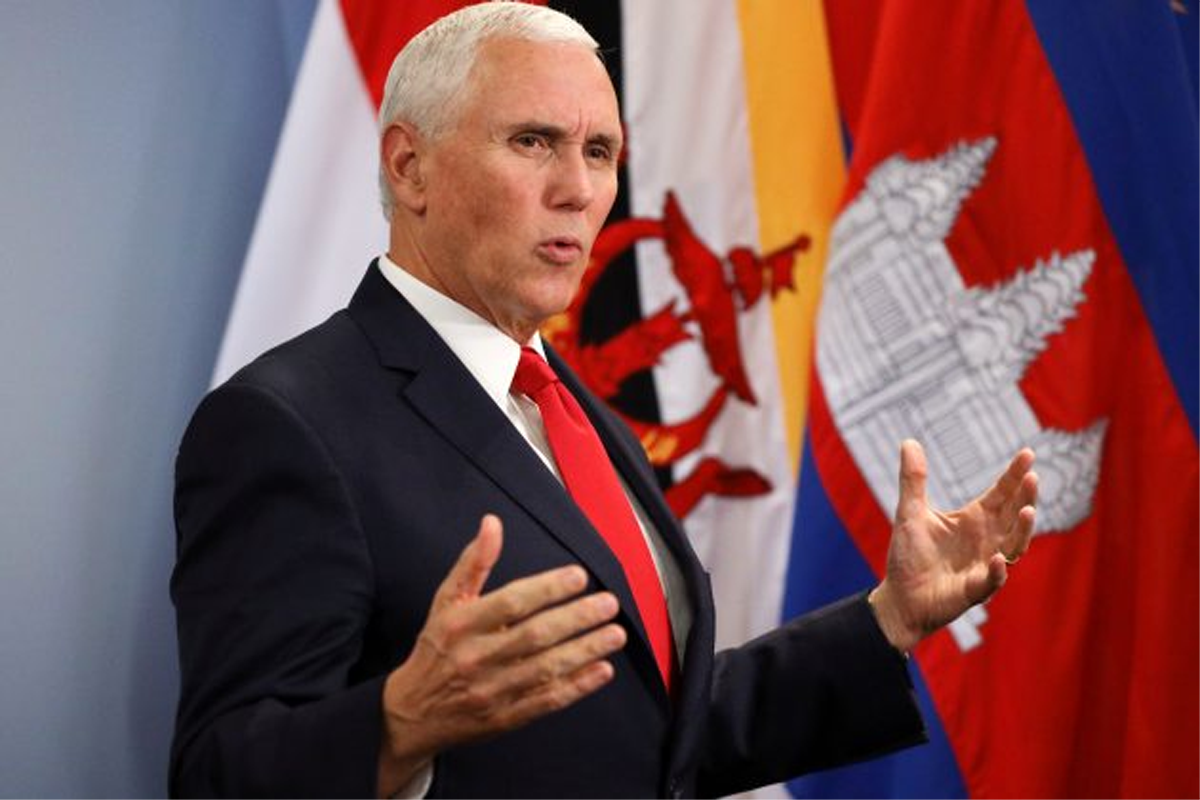 PORT MORESBY, Nov 17: The United States continues planning a new summit between US President Donald Trump and North Korean leader Kim Jong Un, US Vice President Mike Pence said on Saturday. “The United States is making plans for another summit between President Trump and Kim Jong Un. All nations must continue to stand together, enforce all the UN Security Council resolutions … We must be vigilant and resolved to achieve the final, full denuclearisation of North Korea,” Pence said at the Asia-Pacific Economic Cooperation (APEC) summit, which is currently underway in Port Moresby, the capital of Papua New Guinea. During their landmark summit in June, Trump and Kim both expressed the commitment for the denuclearisation of the Korean Peninsula. On Friday, the US State Department reiterated that all the sanctions against North Korea would remain in place until a fully verified denuclearisation of the Korean peninsula was achieved.
This came against the backdrop of Kim’s visit to a North Korean national defense institute, where he inspected on Friday a test of the country’s new high-tech tactical weapon.
(UNI)