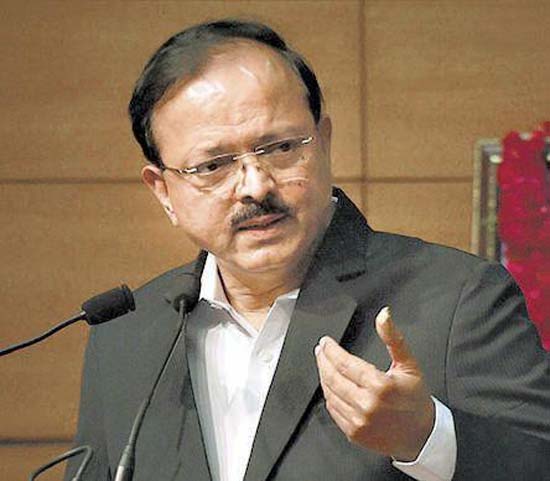 NEW DELHI: The US has made an offer to India to develop and produce armoured personnel carriers as part of a trilateral venture also involving Israel, the Government said today.

Replying to a question, Minister of State for Defence Subhash Bhamre, however, said discussions on the proposal have not been completed.

The APCs are armoured fighting vehicle designed to transport infantry to the battlefield.

Asked about Government retracting the process to acquire a batch of Spike missiles from Israel, Bhamre said the decision was taken as the Defence Research and Development Organisation (DRDO) was developing the weapon.

He said there is no Government decision to buy 8,000 anti-tank guided missiles from Israel’s state-owned defence contractor. (AGENCIES)