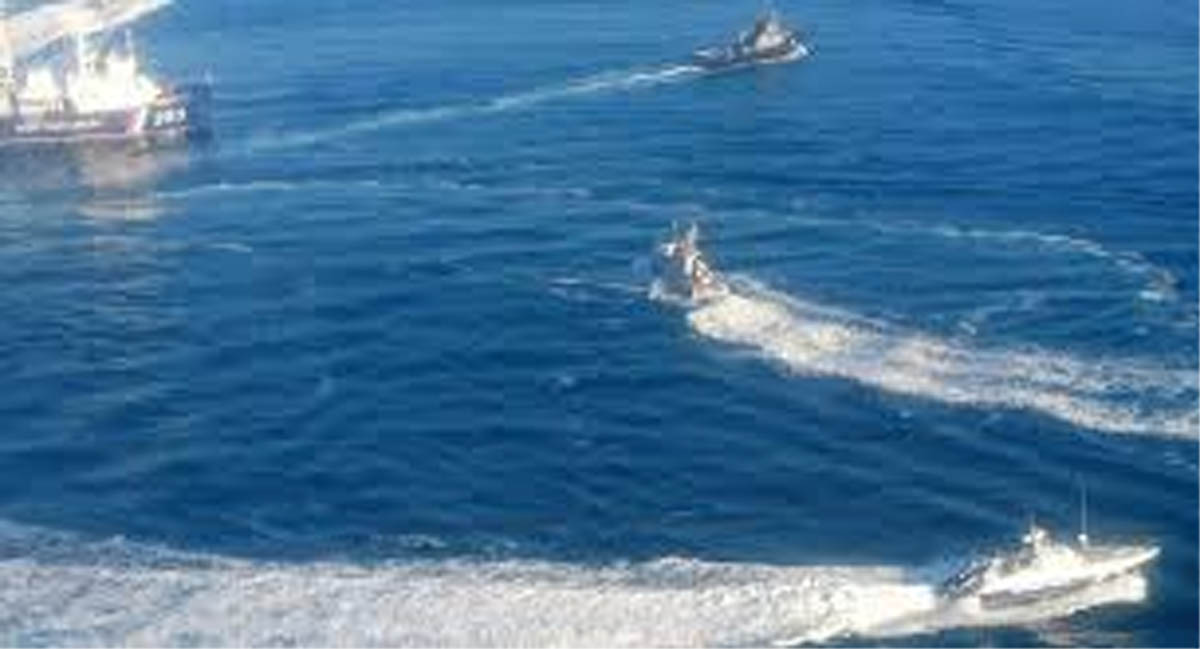 WASHINGTON, Dec 4: The United States and NATO member states have been coordinating to develop a common stance on the warships incident between Ukraine and Russia in Kerch Strait at the level of foreign ministers’ meeting of 29 NATO countries in Brussels on Tuesday.
This was announced on Monday by a high-ranking official of the US State Department at a briefing for journalists ahead of the visit of US Secretary of State Michael Pompeo to Brussels, TASS reported.
The US State Department also urged European allies to “show leadership” in this matter. “We’ll have several sessions on Ukraine and Georgia.
In that session, we plan to build on recent US statements pressing Russian leadership to release the detained crew members and ships that were taken into custody in the recent Kerch incident. We are calling on European allies to show leadership in tackling a problem that’s in Europe’s own backyard,” he said.
“We’ve coordinated very closely over the last several days with European allies both in the NATO format and in the EU format, and right now we’re focused on sizing an allied alliance-wide response, having the right size response to what happened at the Kerch,” the diplomat stressed.
“There’s a lot of things that the United States has done and will continue to do for the Ukrainians, but we want to make sure that we come out of this week with a unified position where we’re working with allies to have a holistic response,” the representative of the US Department of State said. The alliance’s cooperation with Ukraine and Georgia in the context of the incident between the warships of Ukraine and Russia in the Kerch Strait is one of the main topics on the agenda. (UNI)
****