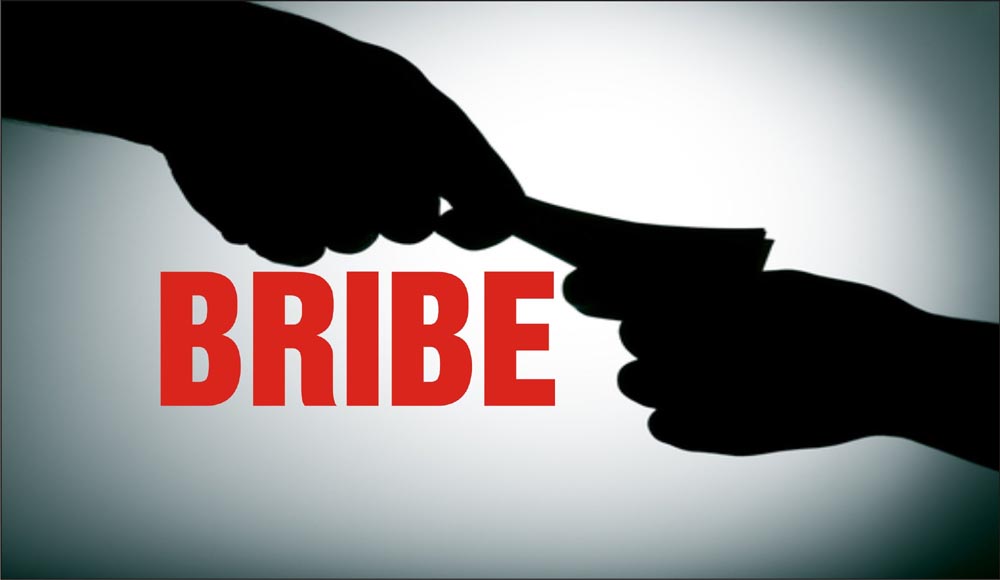 WASHINGTON, Sept 7: The mayor of a small town in the US state of Massachusetts has been arrested and charged with forcing sellers of marijuana to pay him hundreds of thousands of dollars in protection money, the Department of Justice announced in a press release.
“Jasiel Correia II, the Mayor of Fall River, Massachusetts, has been arrested and charged for allegedly extorting marijuana vendors for hundreds of thousands of dollars in bribes [and] extorting a building owner for cash,” the release said Friday.
Correia had previously been arrested and charged in October 2018 for his involvement in a scheme to defraud investors in a company called SnoOwl that he had co-owned, the release noted.
His former chief of staff Genoveva Andrade faces charges of extortion conspiracy, extortion, theft and bribery and false statements. She served as Correia’s Chief of Staff from November 2017 to December 2018 the Justice Department added.
(agencies)