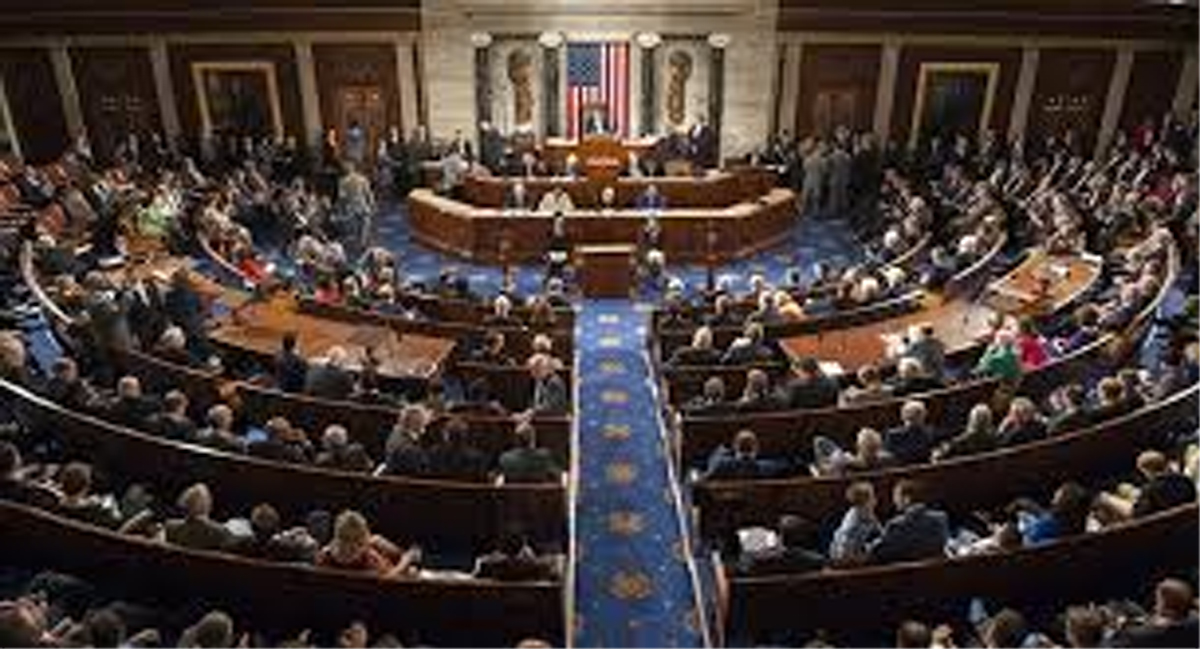 WASHINGTON, Mar 13: The House of Representatives passed three anti-Russian bills requiring US intelligence to conduct assessments of the Russian government’s plans, examine corruption among Russian authorities and outlaw the US recognition of Crimea as a part of Russia, the texts of the documents said.
During the vote on Tuesday, US lawmakers passed the KREMLIN Act, which aims “to direct the Director of National Intelligence to submit intelligence assessments of the intentions of the political leadership of the Russian Federation, and for other purposes,” according to the text of the bill.
The members of the House of Representatives also passed the Vladimir Putin Transparency Act, which guides the US intelligence community to expose “key networks” that the Russian leadership allegedly uses as a mechanism of strengthening political control and weakening democratic states.
In addition, the Crimea Annexation Non-Recognition Act states the US government cannot legally recognize or take any action that implies recognition of Russian sovereignty over Crimea.
The United States has accused Russia of spreading disinformation and interfering in elections.
Russia has repeatedly denied the US allegations with Foreign Minister Sergey Lavrov reiterating that Washington has not offered any evidence of Moscow’s alleged meddling in the electoral processes of the United States, Germany, France or the United Kingdom, among others.
Russian officials have said that the allegations of Russia interfering in the 2016 US elections were made up to excuse the election loss of a presidential candidate as well as to deflect public attention from actual instances of election fraud and corruption.
In March 2014, Crimea held a referendum in which 97 percent of residents voted for reunification with Russia. The United States does not recognize the results of the referendum and considers Crimea to be part of Ukraine.
Russia has repeatedly stated that the referendum in Crimea was held in compliance with international law.
(AGENCIES)