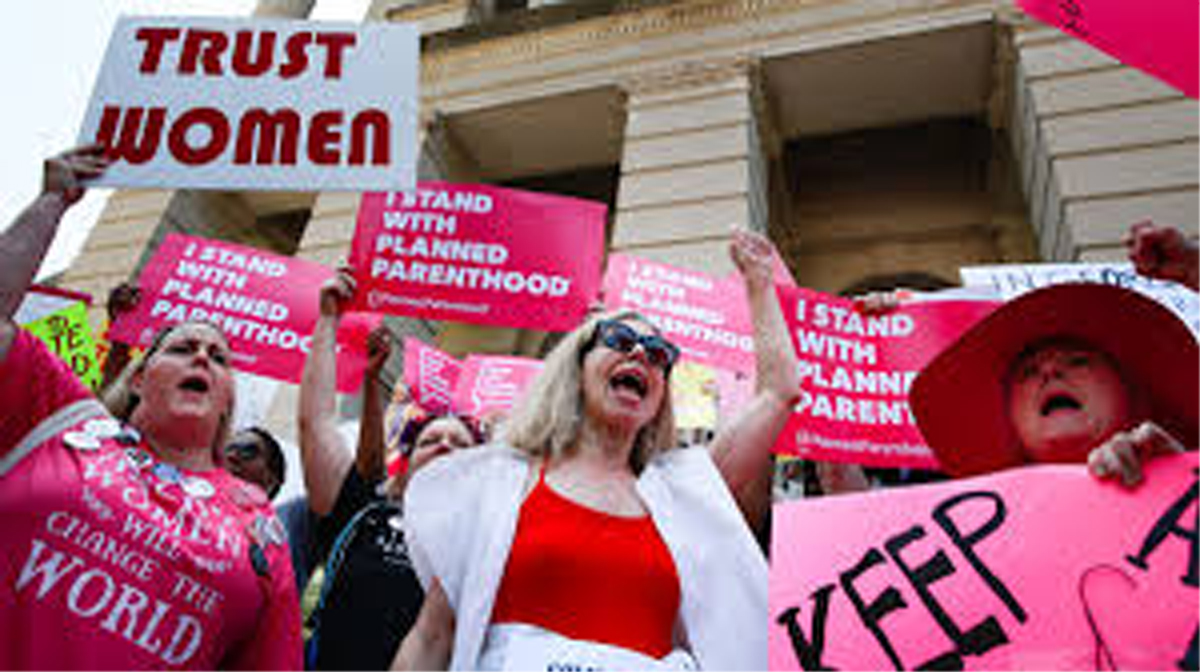 WASHINGTON, May 25: A US federal judge on Friday temporarily blocked a highly controversial state law passed recently in Mississippi banning abortions once a fetus’ heartbeat is detected, as early as six weeks into pregnancy.
Judge Carlton Reeves, appointed by former US President Barack Obama, wrote that the law set to take effect in July “threatens immediate harm to women’s rights, especially considering most women do not seek abortion services until after six weeks.”
“This injury outweighs any interest the state might have in banning abortions after the detection of a fetal heartbeat,” the judge wrote. He sits on the US District Court for the Southern District of Mississippi.
His order stops the law from taking effect on July 1.
Reeves’ ruling was issued as part of a lawsuit brought by the Jackson Women’s Health Organization, the state’s only abortion clinic, against Mississippi officials, according to a report of TheHill news daily.
Several state legislatures in recent months have passed similarly restrictive laws blocking abortions early on in pregnancy. Alabama became the subject of national headlines earlier this month after lawmakers there passed the strictest abortion law in the country, effectively blocking the procedures altogether, said the report.
Supporters of abortion rights argue the law collides with Supreme Court precedent, violating a woman’s right to seek an abortion prior to viability.
(AGENCIES)