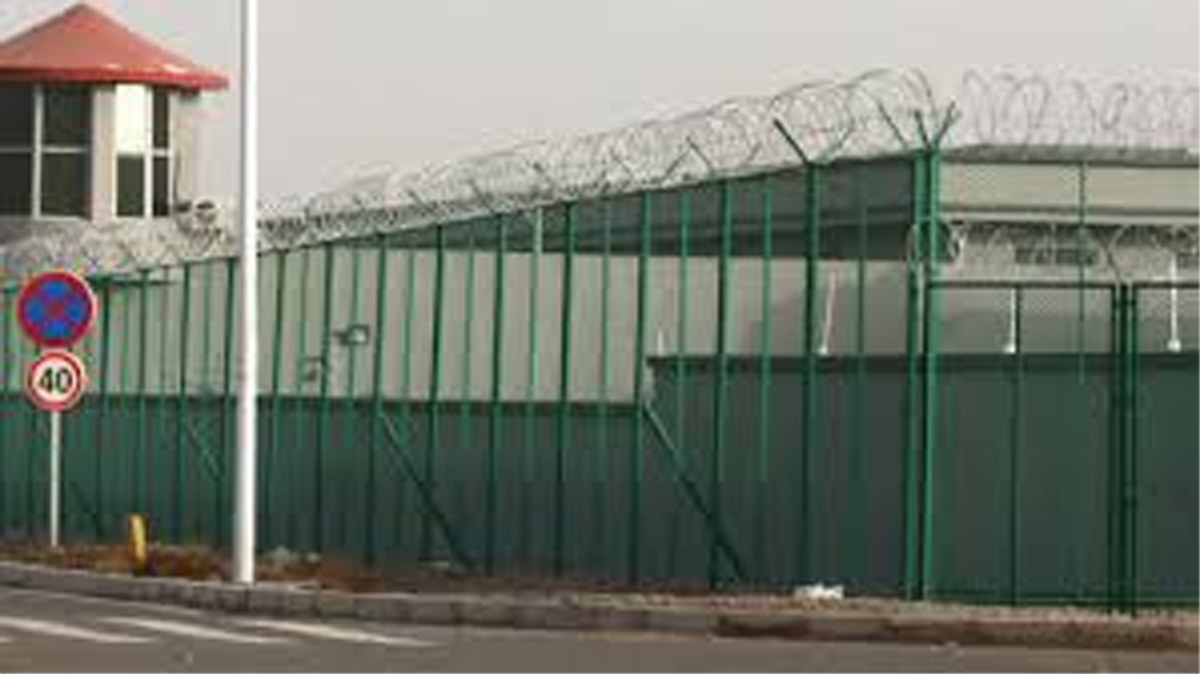 TAIPEI, Mar 12: A US envoy on religion has described China’s internment of an estimated 1 million Muslims as a “horrific situation.”

Sam Brownback, US ambassador-at-large for international religious freedom, on Tuesday called for an independent investigation into the detentions and the release of those being held.

China has already angrily protested Brownback’s remarks last week in Hong Kong criticising Beijing’s polices on religious minorities and accusing the country of being “at war with faith.”

China at first denied the existence of the internment camps in the far northwestern region of Xinjiang, but now says they are vocational training facilities.

In a telephone news conference with journalists, Brownback appeared undeterred by Beijing’s ire, describing China’s explanations as “completely unsatisfactory answers.” China is listed by the US among the worst violators of religious freedom. (AGENCIES)