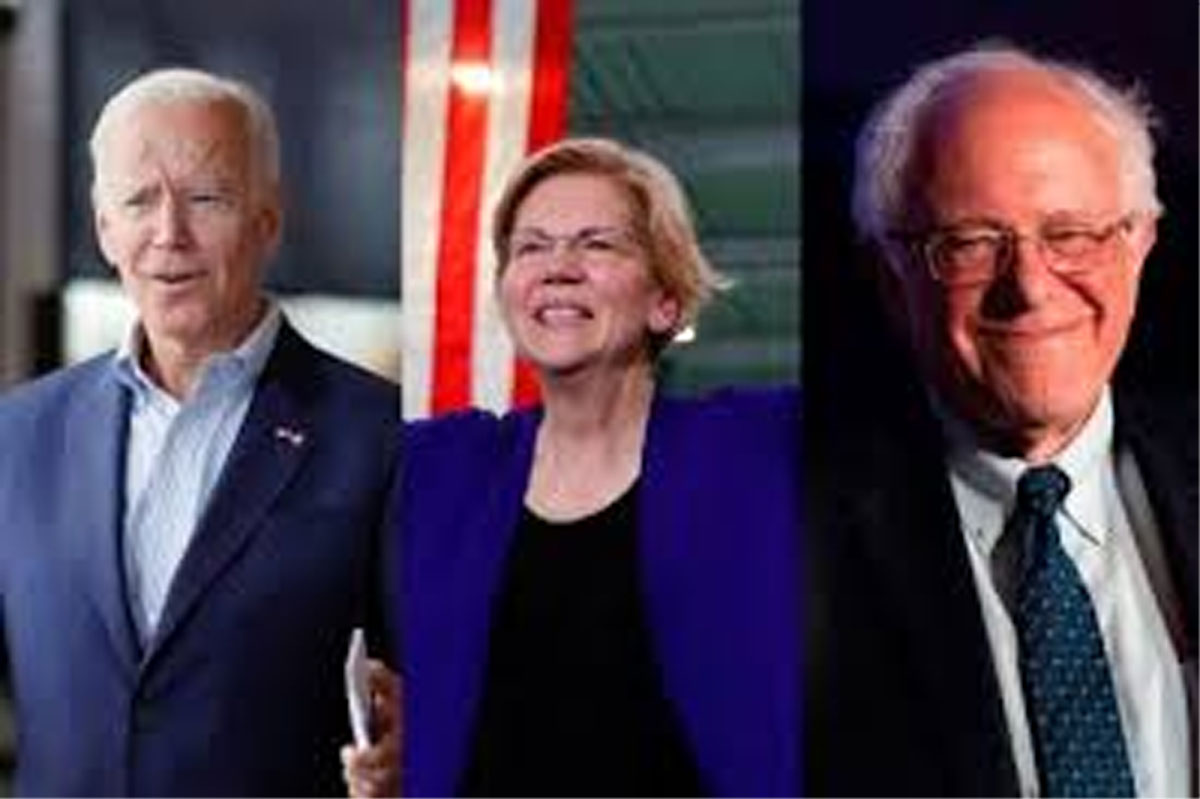 WASHINGTON, Aug 1:Attacking the Trump administration for its policy on illegal immigrants wherein children are separated from their parents and kept in detention facilities, Democratic presidential hopefuls, including Indian-origin Kamala Harris, said that children should not be treated as criminals and called for a humane immigration programme.

These children have not committed crimes… and should not be treated like criminals, Harris said.

She was responding to a question on her earlier statement in which she indicated that she does not think it should be a criminal offense punishable by jail to cross the US border illegally.

Harris said that she went to a private detention centre in Florida that currently houses 2,700 children.

I walked down the road, I climbed a ladder, and I looked over the fence, and I’m going to tell you what I saw. I saw children lined up single file based on gender being walked into barracks.

“The policies of this administration have been facilitated by laws on the books that allow them to be incarcerated as though they have committed crimes, Harris said.

Speaking on the issue, Congresswoman Tulsi Gabbard said, our hearts break when we see those children at these detention facilities who have been separated from their parents, when we see human beings crowded into cages in abhorrent, inhumane conditions.

This is about leadership and understanding that US can and should have both secure borders as well as humane immigration policies, she said.

We will have to stop separating children from their parents, make it so that it’s easier for people to seek asylum in this country, make sure that we are securing our borders, and making it so that people are able to use our legal immigration system by reforming those laws, Gabbard said.

She said that it is important to fix the legal immigration system and look at the millions of undocumented immigrants in this country who have been suffering as they have been living in the shadows. Instead of putting a band aid on this problem—fix our legal immigration system to provide them with that pathway to legal residency or citizenship so that they are no longer treated as second class citizens in this country, she said.

Biden, who was also on the panel, denied the allegations that deportations would increase under his presidency.

Would the higher deportation rates resume if you are president? he was asked.

Biden stressed that he proposed and passed USD 750 million for Guatemala, El Salvador and Honduras to be able to change the circumstance why people fled in the first place.

In addition to that, we’re in a circumstance where if in fact you say you can just cross the border, what do you say to all those people around the world who, in fact, want the same thing, to come to the United States and make their case, but they don’t have to wait in line? he said.

The fact of the matter is that in fact, when people cross the border illegally, it is illegal to do it unless they’re seeking asylum, said the former vice president.

People should have to get in line. That’s the problem. The only reason this particular part of the law is being abused is because of Donald Trump. We should defeat Donald Trump and end this practice, he said. (PTI)