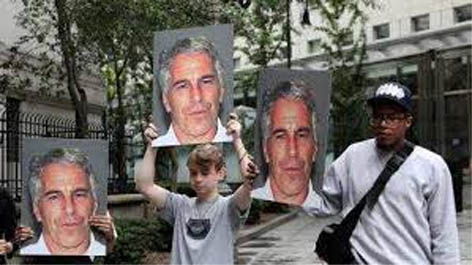 St. Petersburg (US), Aug 8: A federal appeals court has decided to reconsider claims that Florida federal prosecutors violated the rights of Jeffrey Epstein’s sex abuse victims by not informing them about a secret plea deal.
The Atlanta-based 11th U.S. Circuit Court of Appeals vacated a previous panel’s 2-1 decision rejecting an effort to undo an agreement federal prosecutors made with Epstein more than a decade ago. Instead of facing stiff federal charges, Epstein was allowed to plead guilty to lesser state crimes and served a relatively short jail sentence.
Some of the victims have long claimed the Miami U.S. Attorney’s office violated their rights by not informing them of the plea deal. This decision by the appeals court will allow their argument to be heard by the full court.
“I had confidence this day would come,” one of the victims, Courtney Wild, said in a statement on Friday. “We have fought for 12 years, and as I’ve said before, no matter how many obstacles pile up, we will never give up fighting for what is right.”
Epstein, a wealthy financial adviser, died at age 66 last year in a New York jail after he was indicted on multiple charges related to the sexual abuse of dozens of underage girls over many years. His longtime friend and cohort, Ghislaine Maxwell, is now facing charges related to the same series of events and is jailed in New York.
In the earlier ruling by the 11th Circuit three-judge panel, the judges found that because prosecutors never brought charges against Epstein in Florida, the victims were not entitled to any relief under the federal Crime Victims’ Rights Act. They are seeking to overturn Epstein’s plea deal, which could expose others who were involved to prosecution.
An attorney for the victims, University of Utah professor Paul Cassell, said in an email that the decision will provide a chance for them to possibly undo the Florida plea deal.
“This is an important ruling for crime victims, not just for Epstein’s victims but all victims of federal crimes. We look forward to arguing before the full 11th Circuit that (the) ‘secret’ plea deal violate the Crime Victims’ Rights Act and that this particular deal should be rescinded,” Cassell said. (Agencies) 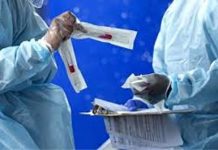 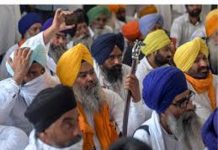 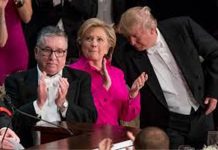 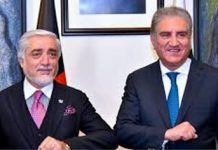 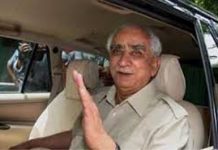 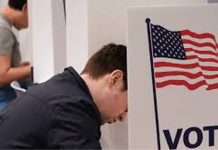 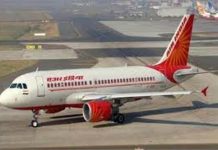 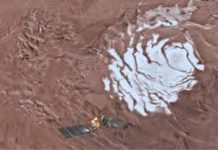 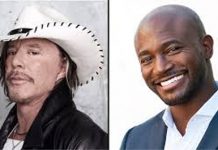 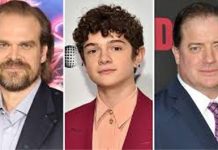