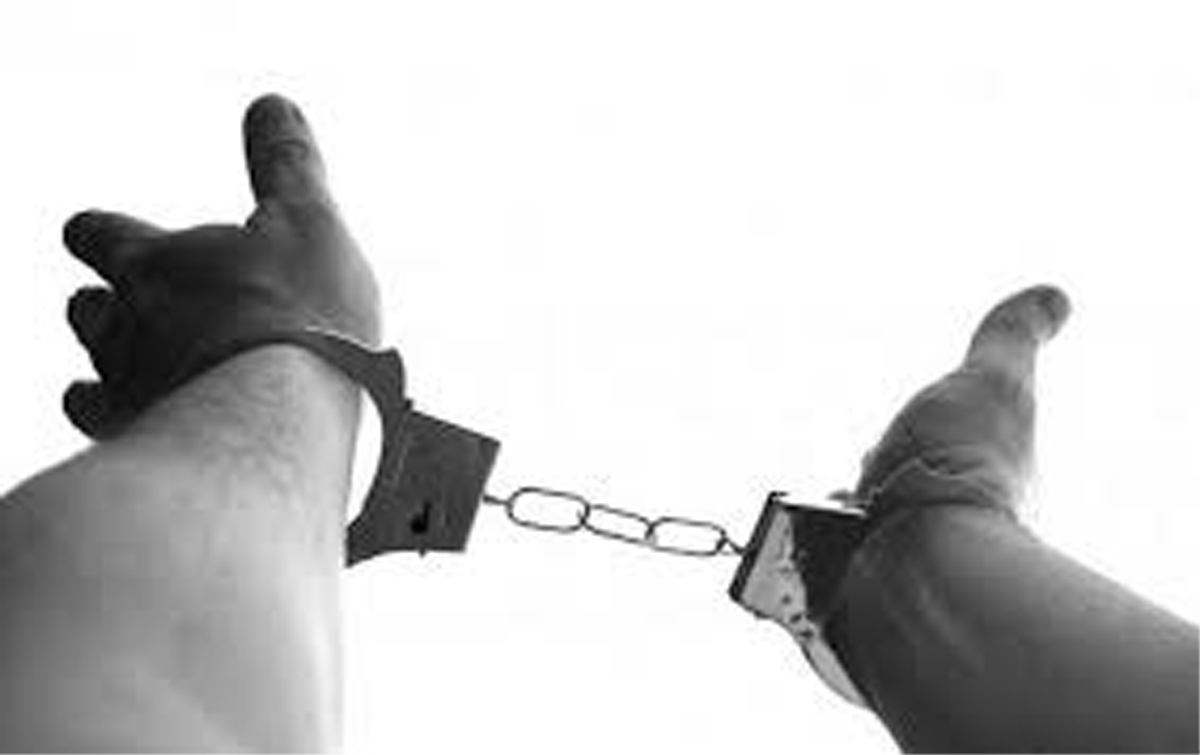 WASHINGTON, July 30: Two men have been charged for allegedly conspiring to travel to Sinai to join the Islamic State terrorist group (IS, banned in Russia), the Justice Department said.
“On July 26, Ahmed Mahad Mohamed and Abdi Yemani Hussein, were arrested for conspiring to provide material support and resources to ISIS [IS], a designated foreign terrorist organization,” the department said in a press release on Monday. “Ultimately, the defendants purchased airline tickets to travel to Egypt, with the intention to travel on to Sinai and join ISIS [IS].”
FBI agents arrested Mohamed and Hussein after they checked in for their flight at the Tucson International Airport in Arizona, the Justice Department added. According to court documents, both defendants came to the United States as refugees from Somalia.
The defendants had been in communication with an FBI undercover employee whom they believed was a supporter of IS ideology and planned to travel overseas to fight for IS or to conduct an attack within the United States, the Justice Department said.
(agencies)