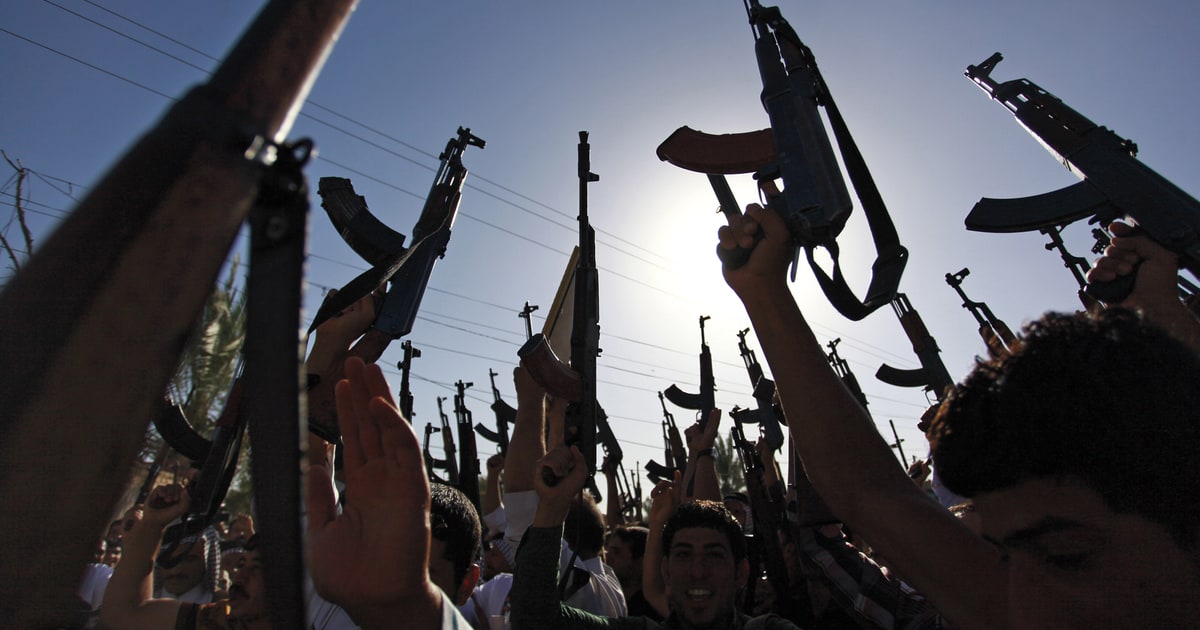 WASHINGTON, Aug 31:  A naturalized US citizen from Pakistan faces charges of supporting the Islamic State terror group (banned in Russia) with plans for a mass stabbing in New York City, the Department of Justice said in a press release on Friday.

“Awais Chudhary had accepted the call from ISIS [Islamic State] to kill fellow New Yorkers in the city he called home,” New York City Police Commissioner James O’Neill said in the release. “He had carefully planned, conducted reconnaissance, picked a target, and was in the process of obtaining the weapon. All he has left to do was to strike.”

Chudhary identified the pedestrian bridges near the site of the 1964 World’s Fair as his target, the release said.

On August 23, Chudhary told an undercover agent that he intended to use a knife but would consider bombing a “mini-bridge over a busy road with many cars” if the agent told him how to make an explosive, the release said.

Between August 25 and August 26, Chudhary ordered online a tactical knife, a mask, gloves, and a cellphone chest and head strap to record the attack, the release added.

Chudhary was arrested on Thursday and made his initial court appearance on Friday before US Magistrate Judge James Orenstein, who ordered the defendant held without bail, according to the release.