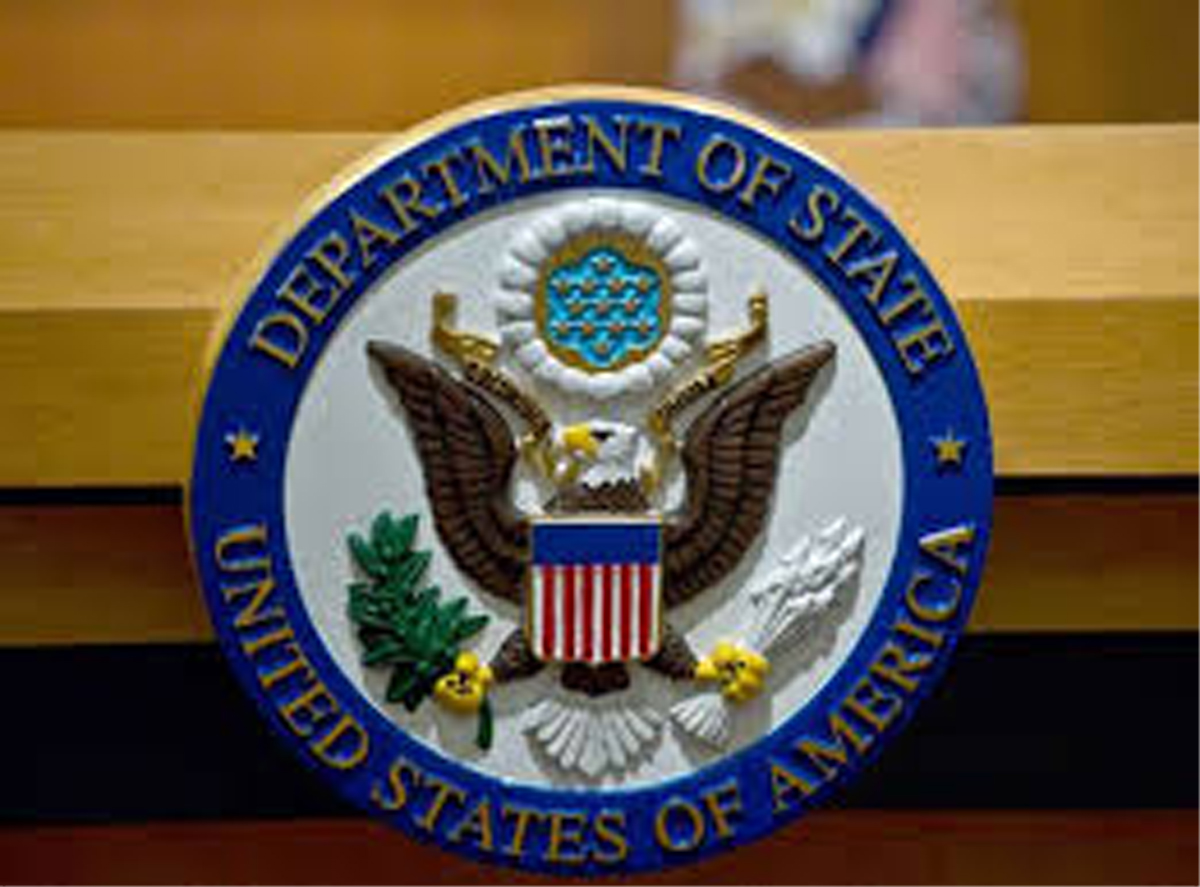 WASHINGTON, Dec 8: The United States calls on Iran to immediately release human rights activist Dr Farhad Meisami due to concerns about his health, the US State Department said in a press release.
“We are deeply concerned about the rapidly deteriorating health of Dr. Farhad Meisami, a human rights activist, whom the Iranian regime arbitrarily arrested for peacefully protesting in support of Iranian women’s rights,” the release said on Friday.
“The United States calls on the Iranian regime to immediately release Dr Meisami and all political prisoners who are unjustly imprisoned.” The State Department said Meisami’s life is in “imminent danger” because he has been on a hunger strike for the past four months to protest his arrest.
The detention of Meisami is a “brazen” violation of human rights, and the Iranian people deserve a government that respects their rights, the release added.