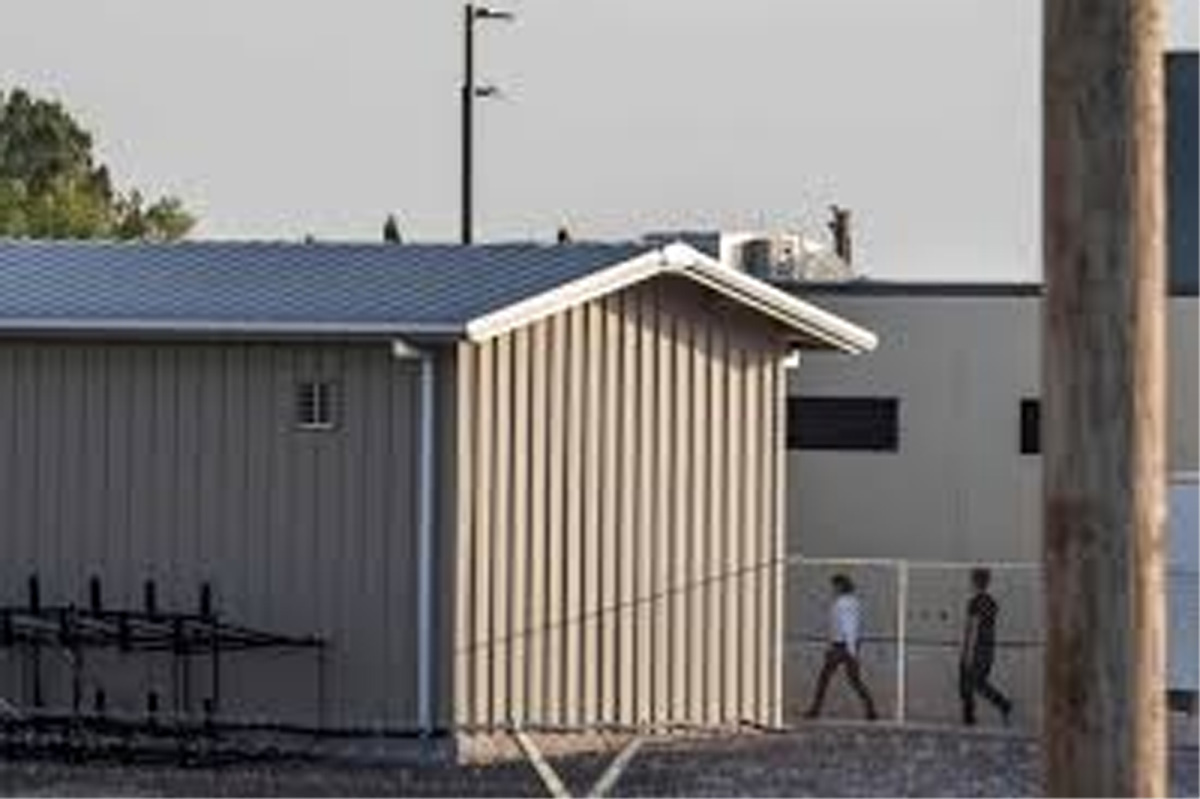 WASHINGTON, June 26: The acting head of the US Customs and Border Protection agency announced his resignation on Tuesday amid a public outcry over alarming detention conditions of migrant children in Texas.

John Sanders, appointed to the post just two months ago, said in a letter obtained by several US media outlets that he planned to step down as acting CBP commissioner on July 5.

Sanders’ departure coincides with the revelation of unsanitary detention conditions for children at an overcrowded Border Patrol facility in Clint, Texas, a sign of the increasing strain on resources due to soaring numbers of arrests at the US-Mexico border.

The conditions at the center in Clint were described by a team of lawyers, doctors and others who visited the facility about 20 miles (30 kilometers) southeast of El Paso.

Nearly 250 children were transferred out of Clint on Monday but a CBP official said Tuesday that about 100 were being sent back there.

“The three-year old before me had matted hair, a hacking cough, muddy pants, and eyes that fluttered closed with fatigue,” wrote Clara Long, a researcher with Human Rights Watch who accompanied the team.

In a message to staff, Sanders did not give a specific reason for quitting and officials told The Washington Post and The New York Times it was not clear if his resignation was directly related to the handling of underage migrants at the border.

Trump told reporters Tuesday he did not ask Sanders to step down but “knew there were going to be changes there.” According to the Post, Trump plans to name Mark Morgan, acting director of Immigration and Customs Enforcement (ICE), to replace Sanders.

In an interview with CBS News on Tuesday, Morgan said he does not believe there is a “systemic problem” at detention facilities.

“I just don’t agree that it’s egregious conditions, like a systemic problem,” Morgan said. “Are there issues that we can improve and get better? Absolutely.” US law requires unaccompanied minors to be returned to their parents or transferred to Health and Human Services facilities within 72 hours.

But many of the children held by the Border Patrol in Clint had been there for three or four weeks, according to the team which visited the facility on June 17.

Arrivals of undocumented migrants at the southern US border have surged in recent months, with 144,000 taken into custody in May alone.

“Everybody understands it is not the Border Patrol’s job to take care of children,” said Warren Binford, a Willamette University law professor who visited the Clint facility.

“They are as upset as we are that these children are being put into their care because they don’t have the ability to care for them,” Binford said on MSNBC.

A fierce debate has mushroomed in Congress over how to address the crisis.

Late Tuesday the Democratic-led House of Representatives passed a $4.5 billion emergency funding package for humanitarian aid and security along the border.

“We are ensuring the children have food, clothing, sanitary items, shelter and medical care,” House Speaker Nancy Pelosi said of the measure that addresses migrants in custody.

The Senate is expected to pass its version of the measure this week.

Trump previously expressed support for the package, although it reverses his decision to block funding already approved to help conditions in Central American countries, the source of many recent migrants.

He added “bad people” were using children to take advantage of lax US immigration laws. “It’s a form of slavery, what they’re doing to young children,” he said. (AGENCIES)
^^^