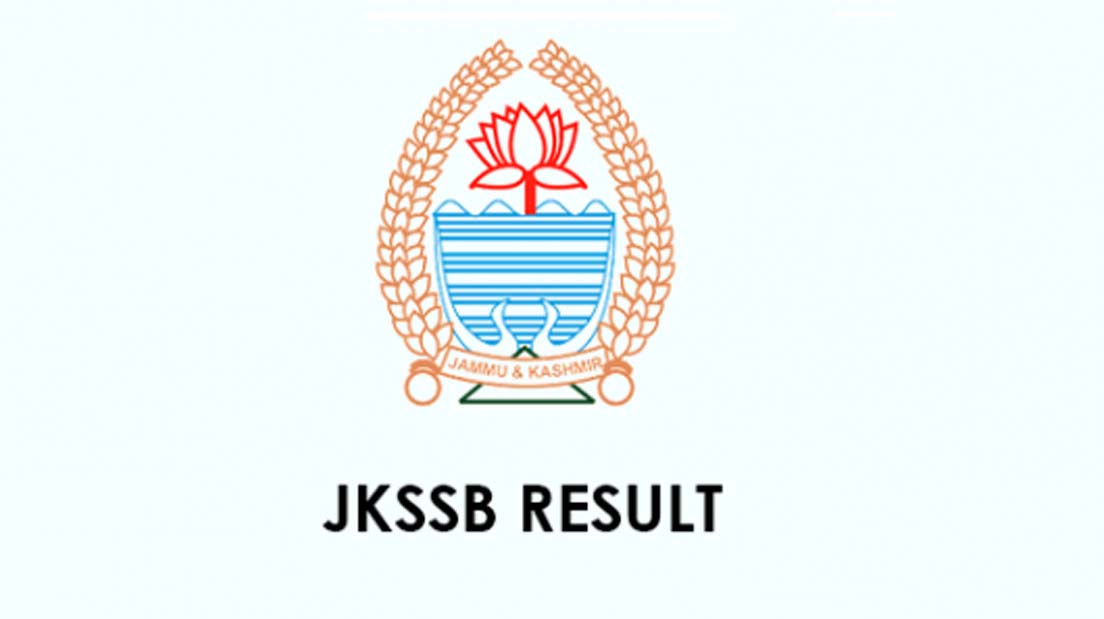 JAMMU, Sept 5: Even after abrogation of controversial provisions of Article 370, ills of so called special status and hegemony of Kashmir continue to haunt Jammu as a big number of meritorious aspirants from this region, for the post of Naib Tehsildar have been rejected by the J&K Service Selection Board for not qualifying Working Knowledge of Urdu Test.
Among the total number of 817 candidates, who were declared qualified on the basis of merit in the written examination for the post, 126 of them have been rejected because they could not secure qualifying marks (40 percent) in the Urdu test, the result of which was declared today by the J&K Services Selection Board.
More shocking is the fact that out of these 126 disqualified candidates, 122 belong to Jammu region and only four to Kashmir valley, who could not qualify the Urdu test, which was conducted for the first time for the post of Naib Tehsildar in Revenue Department.
Hence, around 15 percent meritorious candidates from Jammu region have been rejected from final selection by declaring them disqualified without allowing them to appear in the interview.
The Services Selection Board had conducted this written examination of Working Knowledge of Urdu Test on May 12, 2019 for the posts of Naib Tehsildar, (Revenue Department), State Cadre, in pursuance of Advertisement number 01 of 2015 dated 07-04-2015.
For the 155 number of posts of Naib Tehsildar, more than 75 thousand candidates across Jammu and Kashmir had applied and 817 of them were declared qualified on the basis of merit.
This was for the first time that Working Knowledge of Urdu Test was introduced for the post of Naib Tehsildar. Despite the fact that Urdu is not a compulsory subject at school level and majority of people in Jammu region prefer Hindi over Urdu, the Working Knowledge Test was allegedly introduced to reject candidates from this region and this is now a proven fact, official sources told the Excelsior.
The ill intentions of the Government authorities responsible for introduction of this Urdu Test can be further gauged from the fact that qualifying aggregate percentage in the Working Knowledge Test was 40 and not 33.
There were two papers of 50 marks each, one of Multiple Choice Questions and the other of Descriptive nature. Even as minimum 33 percent was qualifying percentage in each paper, the candidate was finally required to score at least 40 percent aggregate marks for being declared as qualified. There are some candidates, who have qualifying Multiple Choice Questions paper as well as the Descriptive one but have been declared `disqualified’ as their total aggregate percentage is below 40.
The bizarre norm and high qualifying percentage was a conspiracy to keep candidates from this region out from the final selection, alleged an aspirant from Jammu, who has been declared disqualified in the Urdu test.
Pertinent to mention that similar attempts to keep Jammu candidates out from the final selection list were made earlier also. Last time after the release of 2009 final selection list for the posts of Naib Tehsildar, names of 29 candidates, mostly from Jammu, were withheld on the pretext that they had not done their matriculation in Urdu subject even as there was no such eligibility criteria in the advertisement for the said post.
Though the matter was resolved later on after the intervention of then Revenue Minister Raman Bhalla, the delay in joining services by these candidates because of hurdles created by those at the helm of affairs, deprived these selectees from Old Pension Scheme and also made them junior from others in the total list of 110 selected as Naib Tehsildars. This was the reason that a number of these selected Naib Tehsildars from Jammu had later quit the job.