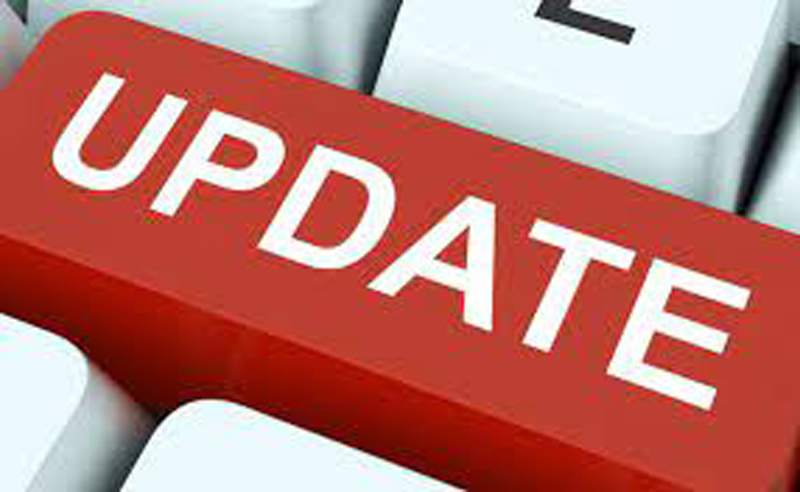 JAMMU, Dec 2: The Finance Department said today that the Drawing and Disbursing Officers (DDOs) are not updating details of the projects block/village wise in rural areas and Municipal Committee/Councils wise in urban areas on the BEAMS portal resulting into difficulties to the people in identification of works location wise on Empowerment/ Janbhagidari portal.
In a Circular issued today, the Director General (Budget), Finance Department said over the last one year, the J&K Government has launched Empowerment/Janbhagidari drive which is a web-based initiative to bring transparency in execution of work by enabling citizens to overview works/projects being implemented in their areas and become a partner in the development process.
“However, it has come to the notice of the Finance Department through general public that DDOs are not updating details of the projects block/village wise in rural areas and Municipal Committee/ Council wise in urban areas,” the Circular said and called upon the DDOs to immediately update information on the BEAMS portal to enable people to view projects which are being funded in their area so that they can actively participate in the development process.
“All Deputy Commissioners/ Accounts Officers are also requested to update these details in respect of works taken under District Capex including that of DDC/BDC/PRI grants,” said the Circular.
It added that the Treasury Officers shall also ensure that complete location details along with geo-tagged photographs through PROOF APP are uploaded on the JKPaySys portal by each Drawing and Disbursing Officer while preferring bills in the treasuries.
The Finance Department Circular further said that information available on one-stop platform can be accessed through www/janbjhagidari.jkgov.in and can be utilized by the people for social audit and timely feedback/suggestions or registering their complaints for improving expenditure outcomes in spirit of togetherness.