NOIDA, Jul 22:
The Uttar Pradesh government on Thursday got a piece of its land in Delhi cleared of encroachment allegedly done by Rohingya refugees, according to officials.
The 2.10 hectare land estimated worth Rs 97 crore lies in Madan Khadar area of the national capital near Noida and belongs to the Irrigation Department of Uttar Pradesh, they said.
UP Jal Shakti Minister Mahendra Singh shared a video of the early morning action on social media, purportedly showing multiple earth-movers razing temporary shelters and walls to the ground.
“Illegal Rohingya camps removed from the land belonging to the Irrigation Department in Madanpur Khadar at 4 am. Illegal occupants removed from the 2.10 hectare land of the UP Irrigation Department,” Singh tweeted.
Officials involved in Thursday’s anti-encroachment drive said a team of the UP government had held a meeting with the Delhi administration on July 20 during which this action was planned.
UP Irrigation Department’s Executive Engineer in Okhla V K Singh said some more of the state government’s land in the region is encroached and action will soon be taken to clear off the illegal occupants from it, according to a statement.
“The land that has been reclaimed today is in Madanpur Khadar. It is spread over an area of 2.10 hectare (around 5 acre) and is valued at Rs 97 crore,” Singh said.
“Some camps of Rohingyas had come up in adjoining land belonging to the Zakaat Foundation but those camps had over a period of time taken over this land of the UP Irrigation Department too,” he said.
Chief Minister Yogi Adityanath and Jal Shakti Minister Mahendra Singh had directed the officials to get the illegal occupants from the government land removed, according to the statement.
In pursuance of his instructions, the encroachment was removed from the land in Madanpur Khadar in the morning under supervision of Irrigation Department officials and with support from Delhi’s police, civil defence volunteers, it added. (PTI) 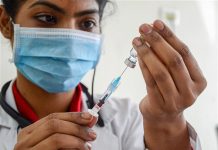 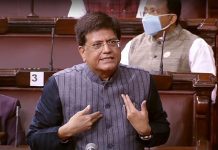 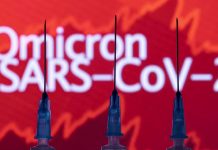 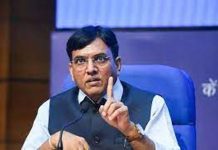 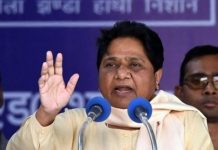 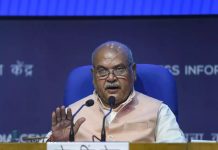 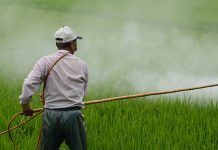