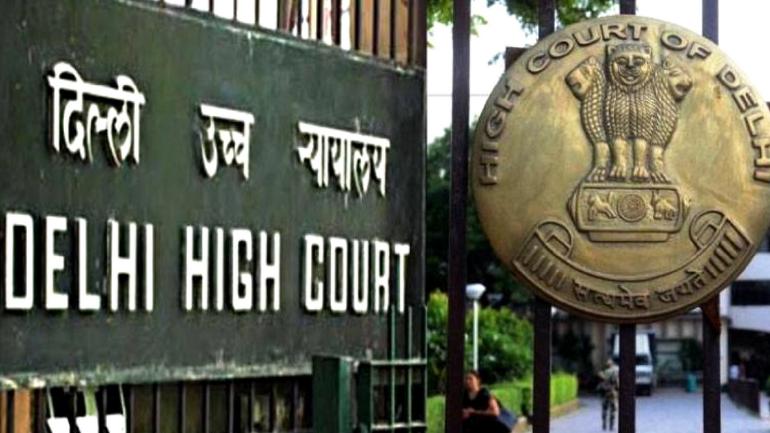 NEW DELHI, Feb 25:
In a first, a union law secretary has been appointed as a judge of a high court. According to the Department of Justice in the Law Ministry, Union Law Secretary Anoop Kumar Mendiratta has been elevated as a judge of the Delhi High Court.
Mendiratta was appointed as judge based on his seniority as a judicial officer, sources in the government said.
His name was recently recommended by the Supreme Court collegium. Mendiratta was a judicial officer in Delhi when he was made the law secretary in October 2019.
Even that was a first when a serving district and sessions judge was made the union law secretary.
He was appointed as law secretary on a contractual basis till March 30, 2023, till his attaining the age of 60 years, the order had said. Besides Mendiratta, three other judicial officers — Neena Bansal Krishna, Dinesh Kumar Sharma and Sudhir Kumar Jain — have also been elevated as judges of the Delhi High Court.
The Department of Justice tweeted about the fresh appointments on Friday. (PTI)