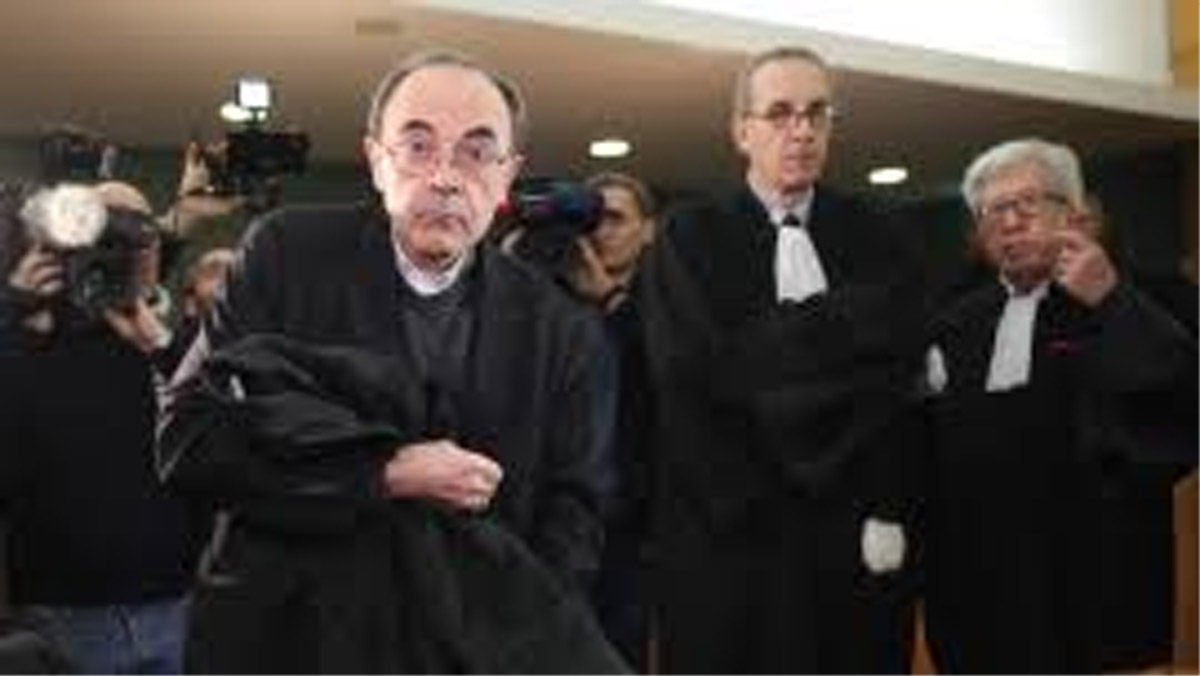 UN Spokesman Stephane Dujarric said Thursday that food production figures provided by North Korea show “there is a food gap of about 1.4 million tons expected for 2019, and that’s crops including rice, wheat, potato and soybeans.”

Dujarric says the UN has “expressed and will continue to express our concern about the deteriorating food security situation” in North Korea.

He says the UN “at various levels” is consulting with the North Korean government “to further understand the impact of food security on the most vulnerable people, in order to take early action to address the humanitarian needs.”(AGENCIEs)