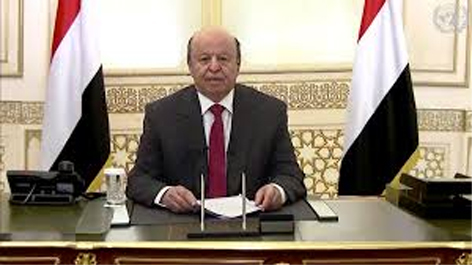 United Nations, Sep 25: A U.N. Panel says tax abuse, corruption and money laundering are draining hundreds of billions of dollars from governments that could help the world’s poor.
A report from the high-level panel on International Financial Accountability, Transparency and Integrity published Thursday said governments can’t agree on the problem or the solution. But they’re also losing an estimated $500 billion due to corporate tax avoidance from profit-sharing enterprises.
In addition, the panel estimated that $7 trillion in private wealth is hidden in tax haven countries, with 10% of world GDP held offshore, and that money laundering amounts to around $1.6 trillion per year, or 2.7% of global GDP.
“Corruption and tax avoidance are rampant,” said former Lithuanian president Dalia Grybauskaite, a panel co-chair. “Too many banks are in cahoots and too many governments are stuck in the past. We’re all being robbed, especially the world’s poor.”
She said trust in the finance system is essential to tackle global challenges including poverty, climate change and the COVID-19 pandemic.
“Instead we get dithering and delay bordering on complicity,” Grybauskaite said. The report said criminals exploited the COVID-19 pandemic as governments relaxed controls to speed up health care and social protection.
“Our weakness in tackling corruption and financial crime has been further exposed by … COVID-19,” said former Niger prime minister Ibrahim Mayaki, a panel co-chair.
“Resources to stop the spread, keep people alive and put food on tables are instead lost to corruption and abuse.
The panel’s goal is to help achieve U.N. Goals for 2030 that include ending extreme poverty, preserving the environment and achieving gender equality. (AGENCIES)