E-Paper
Home International UN may run out of money by end of month due to... 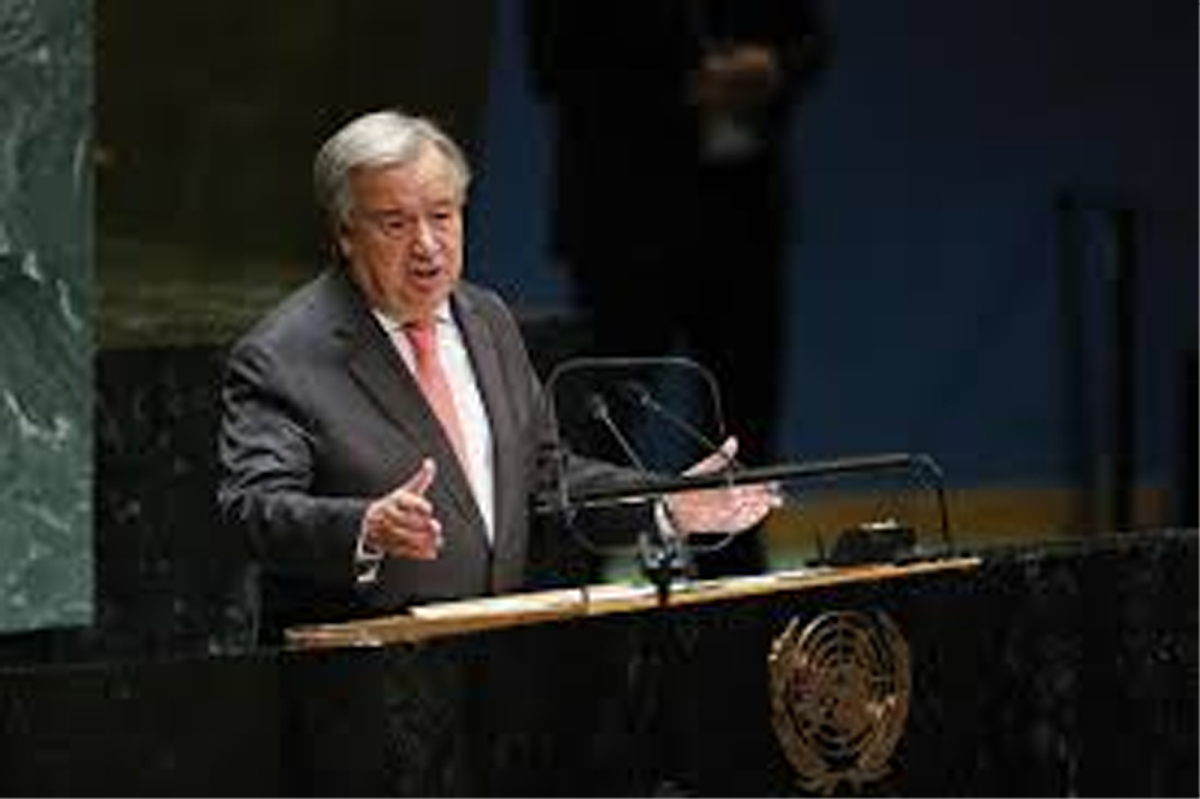 UNITED NATIONS, Oct 9:United Nations Secretary-General Antonio Guterres warned member states that the organization might run out of money for peacekeeping operations and salaries by the end of the month due to the record-level cash deficit it is currently facing.
“The organization is facing a severe financial crisis. To be more specific, a severe liquidity crisis. This month, we will reach the deepest deficit of the decade. We risk exhausting the closed peacekeeping cash reserves, and entering November without enough cash to cover payrolls,” Guterres said on Tuesday at a meeting of the Fifth Committee.
According to his spokesperson, Stephane Dujarric, by the end of September UN member states had paid only 70 percent of their regular annual dues to the budget, compared to 78 percent paid at the same time in 2018.
Guterres said that in an attempt to deal with the shortage of cash, the Secretariat last week had decided to implement “extraordinary measures,” including limiting travel of UN staff, possible cancellation of meetings, postponing spending on goods and adjusting hiring practices in UN main offices in New York, Vienna, Geneva and Nairobi. Also, the UN Secretariat in New York would not be able to support any non-official events scheduled after 6 p.m. [EDT].
The Secretary-General noted that in January of this year, he had already put in place a number of measures to curtail spending, without which the United Nations would not have had money to support the opening of the General Assembly high-level debates and meetings in September.
Guterres further called on member states to fulfill their financial obligations for the 2020 budget ? which requires $2.94 billion – in full to prevent the disruption of the UN operations.
According to Dujarric, member states have provided $1.99 billion towards the 2019 UN budget so far, and the unpaid amount now stands $1.3 billion.
(agencies)