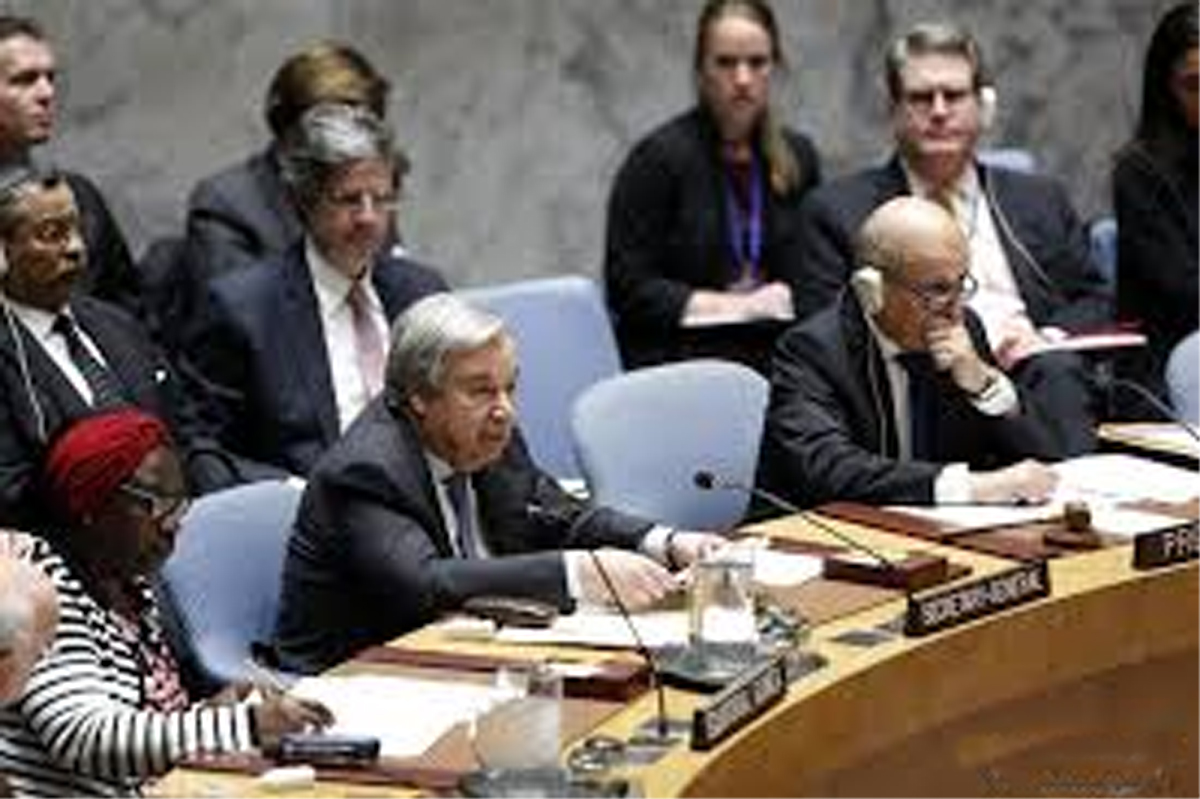 UNITED NATIONS, Mar 30: UN Secretary-General Antonio Guterres on Friday underlined “important steps” in the past six months toward accelerating implementation of a 2015 deal between the Malian government and some northern armed groups.
At a Security Council meeting on Mali, Guterres said more than 1,400 former combatants in Gao, Kidal and Timbuktu have joined the Malian army as part of the accelerated disarmament, demobilization and reintegration process.
“Interim administrations have been established in all five northern regions,” he said, adding that “discussions on enhancing the participation of women in the peace process are underway.”
He also noted the Malian government has launched a comprehensive political and administrative reform process, laying the groundwork for dialogue on how Mali’s institutions can best serve the interests of its people.
“I welcome efforts by the Government to make this process as broad as possible by including political leaders from across the spectrum, the signatory movements and armed groups, experts and members of civil society,” said the UN chief.
Since 2012, northern Mali has faced attacks by Tuareg rebels and al-Qaida-linked extremists.
In 2015, the Malian government and some groups in the north signed the Peace and Reconciliation Agreement. However, attacks by extremists have intensified and moved south.
At Friday’s meeting, Guterres also underscored the deterioration of the security situation in central Mali and urged strengthened response.
(AGENCIES)