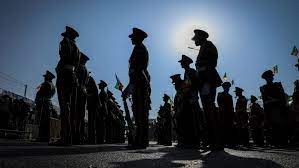 United Nations, Dec 2: The UN chief had a piece of good news in the midst of Ethiopia’s year-long war against forces from the Tigray region: 157 trucks with food and humanitarian aid arrived in Tigray’s capital for the first time in more than six weeks and another aid convoy was moving.
Secretary-General Antonio Guterres said UN flights between Tigray’s capital Mekelle and Ethiopia’s capital Addis Ababa had also restarted.
They were suspended on October 22 after government airstrikes forced a humanitarian flight carrying 11 passengers to abandon its landing in Mekelle.
The Tigray region has not received badly needed aid supplies including food, medicines and fuel since the Ethiopian military began hitting Mekelle with airstrikes on October 18. Even before then, the UN said just 15 percent of the needed supply-laden trucks had entered Tigray since mid-July. Hundreds of thousands of people in the region face famine conditions under what the United Nations has called a “de facto humanitarian blockade.” UN spokesman Stephane Dujarric said none of the 157 trucks that reached Mekelle carried desperately needed fuel, which is essential to deliver humanitarian aid.
Nonetheless, Guterres called the resumption of aid deliveries to Tigray and the restarting of UN flights “a good signal.”
He said there was also “a small hint of hope” that they might lead to a “more positive attitude for dialogue” between the warring parties.
Tens of thousands of people have been killed since November 2020 when a political falling-out between the Tigray forces who long dominated the national government and the current administration of Prime Minister Abiy Ahmed erupted in fighting. (AGENCIES) 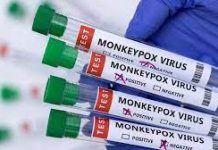 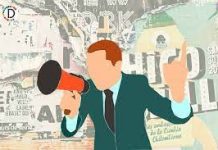 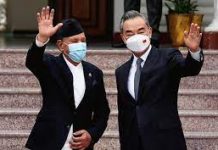 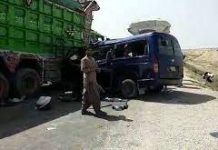 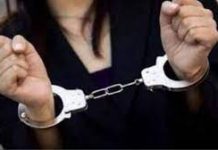 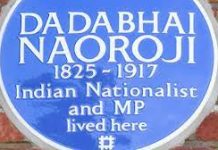 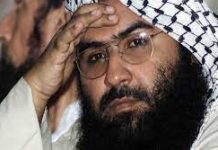 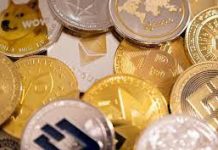 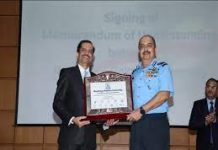 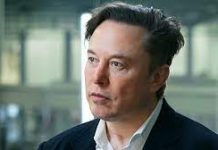