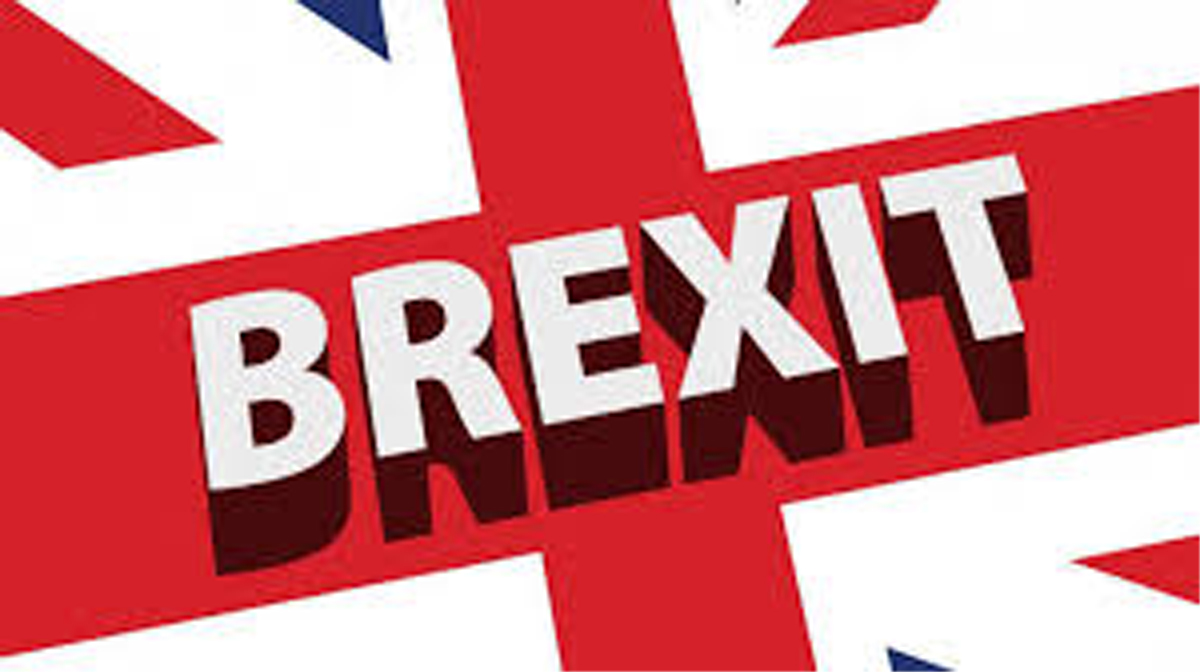 LONDON, Feb 12: The British economy grew at its slowest pace in six years in 2018, data showed, as Brexit uncertainty grips the country and fears grow that Britain could crash out of the EU without a deal.

The bleak official figures came Monday as the British government seeks to win more time to secure EU concessions on Brexit that could pass the UK parliament and avert a chaotic split from the bloc on March 29.

Businesses are on edge with Britain just weeks away from its scheduled departure from the European project after 46 years and still with no firm arrangements in place.

The parliament in London last month roundly rejected a Brexit deal Prime Minister Theresa May had sealed with the remaining 27 EU leaders.

“The economy is clearly struggling in the first quarter of 2019 amid serious business and consumer caution resulting from heightened Brexit uncertainties while weaker global growth is also impacting” the figures, noted Howard Archer, chief economic advisor at the EY ITEM Club.

Last year gross domestic product growth stood at 1.4 percent, down from 1.8 percent in 2017, the Office for National Statistics said Monday.

Growth was only 0.2 percent in the last three months of 2018, the ONS said in a statement.

“Construction, production and services output fell in the month (of December), the first time that there has been such a broad-based fall in monthly output since September 2012,” the ONS said.

Britain has been in a state of political turmoil for two months since the Brexit deal was agreed in December.

In an incident heavy with symbolism, parts of parliament were cordoned off Monday after a large piece of masonry fell onto a parked vehicle over the weekend.

He also said British opposition leader Jeremy Corbyn’s proposal for a permanent customs union with the EU was an “interesting” one.

In an effort to break the impasse, Brexit Secretary Stephen Barclay hosted Barnier for a working dinner at the British ambassador’s residence in Brussels on Monday, with concern growing on both sides of the Channel.

Researchers at the IWH Institute in Halle, eastern Germany on Monday said a no-deal Brexit could put 600,000 jobs around the world at risk, with Germany the hardest hit.

The institute examined what would happen if UK imports from the remaining EU fell 25 percent after Brexit.

They reckoned some 103,000 jobs would be under threat in Germany, Europe’s largest economy, with the car industry the worst affected sector.

Monday’s economic data came after the Bank of England last week slashed its forecast for UK growth this year to 1.2 percent from 1.7 percent, blaming the downgrade on a global economic slowdown and “the fog of Brexit”.

The Bank of England warned that Britain’s economic output was being dragged down with growth dampening in China, the United States and the eurozone.

The point was echoed by analysts reacting to Monday’s data.

“Brexit uncertainty is certainly not helping matters on the economic front, but it is probably only a secondary factor in this slowdown, with the primary cause being a drop in overall global activity,” said David Cheetham, chief market analyst at XTB trading group.

The pound fell against the euro and dollar in reaction to Monday’s growth data.

“We must caution against blaming all on Brexit — global cooling is having the biggest dampening effect on all major economies at present — although we must note that (UK) business investment is collapsing,” said Neil Wilson, chief market analyst at Markets.com.

London’s benchmark FTSE 100 stocks index, which features many multinationals, was however higher on hopes of a breakthrough in US-China trade talks. (AGENCIES)
&&&