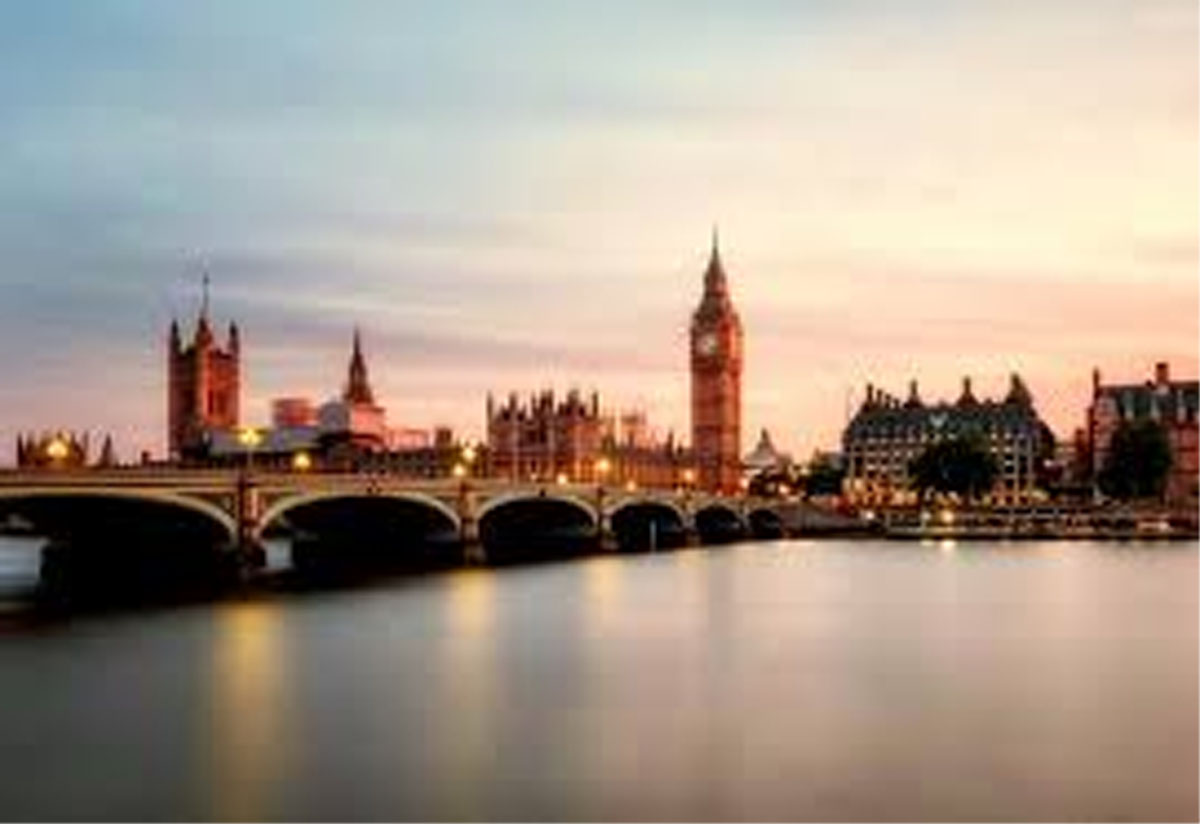 LONDON, May 23: UK opposition Labour chairman Ian Lavery called for a snap general election on Wednesday amid a fresh spat in the ruling Conservative party.
Prime Minister Theresa May has promised the House of Commons a vote on a second Brexit referendum, prompting the chamber’s leader, Andrea Leadsom, to leave the cabinet in protest.
“While the Tories are ripping themselves apart, our country is in crisis? For the sake of the country, Theresa May needs to go, and we need an immediate general election,” Lavery wrote.
He accused the Tory government of making a “catastrophic mess” of the Brexit negotiations with Brussels, putting the UK steel industry at risk and increasing poverty levels.
May unveiled what she dubbed a “bold new offer” on Tuesday, in a bid to get lawmakers to vote for her Brussels-approved withdrawal deal. It has been thrice rejected in parliament. The country will crash out of the European Union if the terms of its departure are not agreed on by October 31.
(AGENCIES)