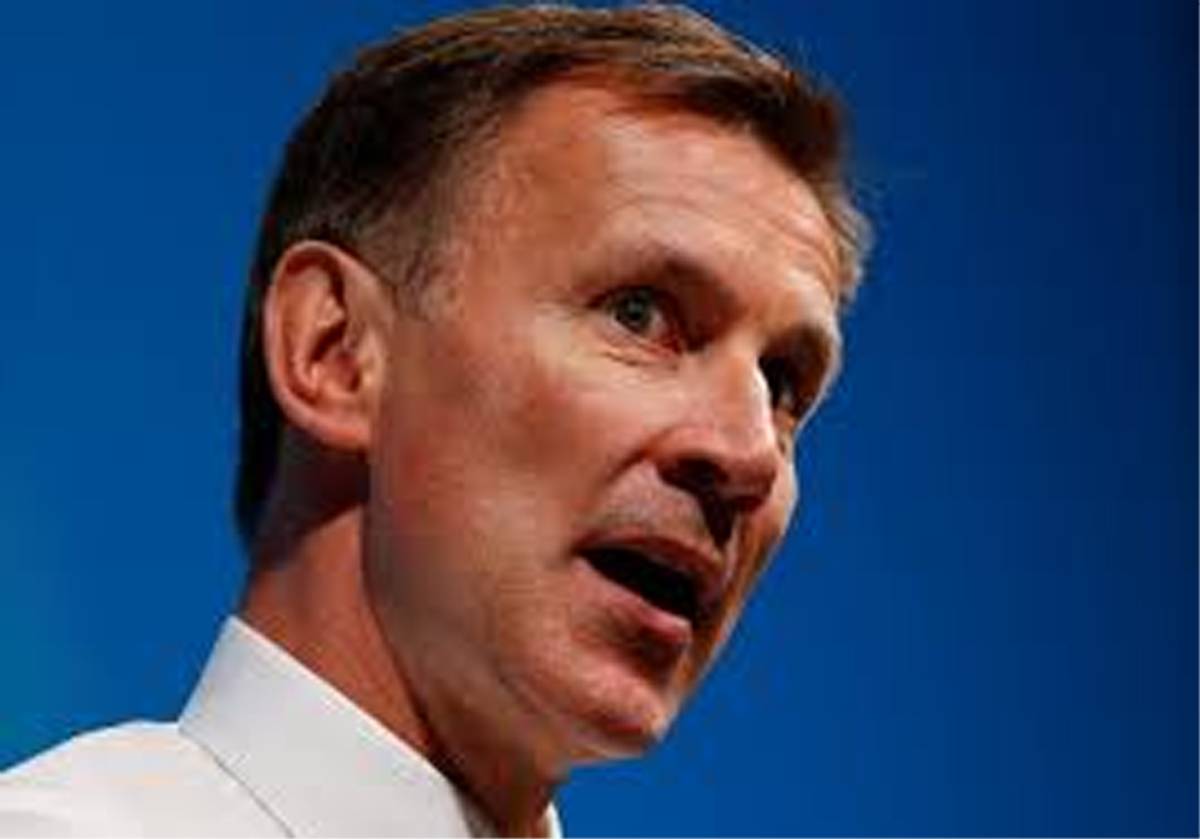 MOSCOW, July 21: UK Foreign Secretary Jeremy Hunt may announce on Sunday sanctions on Iran, including freezing Tehran’s assets, in response to the seizure of a UK oil tanker in the Strait of Hormuz, according to media reports.
The announcement may be made during Hunt’s upcoming statement for the House of Commons, The Telegraph media outlet reported on late Saturday.
The United Kingdom is also expected to call on the European Union and the United Nations to re-impose Iran sanctions, which were lifted in 2016 following signing the Joint Comprehensive Plan of Action, known as the Iran nuclear deal.
The Iranian Revolutionary Guards Corps captured the Stena Impero tanker on Friday allegedly for breaking international laws and brought it into an Iranian port. Its crew of 23 sailors remains on board.
The incident came after UK Marines helped detain an Iranian tanker off Gibraltar on July 4 on suspicion it was carrying oil to Syria in violation of EU sanctions. Iranian Foreign Minister Javad Zarif accused London of piracy.
(AGENCIES)