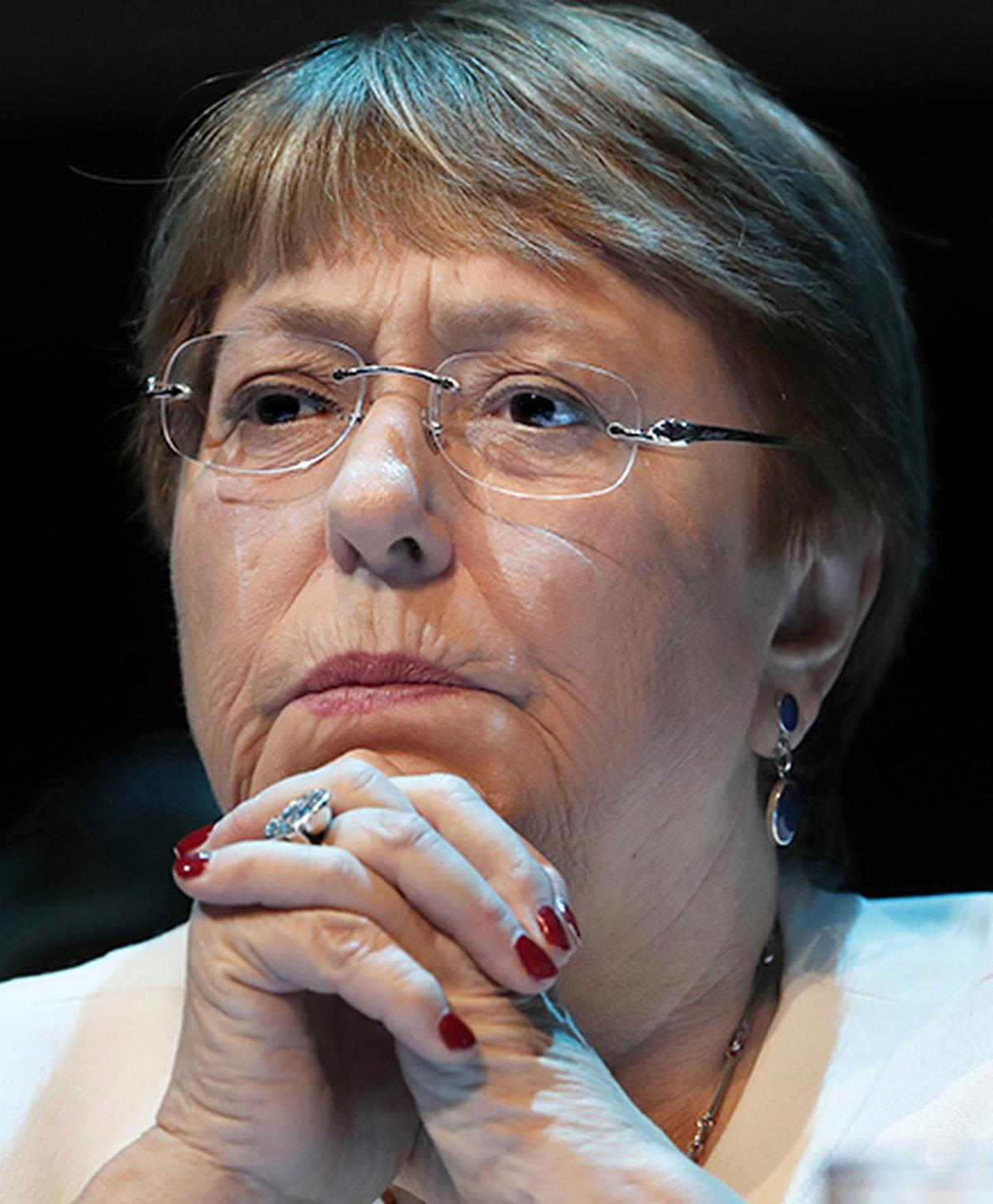 United Nations, June 26: The decision means that all questions of legality and access to abortion will now go to America’s individual states, some of whom immediately put abortion bans into place.

The United Nations human rights chief has termed the U. S. Supreme Court ruling that overturned the constitutional right to abortion as a “huge blow” to women’s human rights and gender equality, as UN agencies warned that restricting access to abortion does not prevent people from seeking it but simply makes it “more deadly.” In the historic ruling on June 24, the U. S. Supreme Court decided by six votes to three to overturn the 50-year-old Roe vs Wade judgment that guaranteed access to abortion across the country.

The decision means that all questions of legality and access to abortion will now go to America’s individual states, some of whom immediately put abortion bans into place.

“The U. S. Supreme Court ruling on Dobbs v. Jackson Women’s Health Organization delivered today represents a major setback after five decades of protection for sexual and reproductive health and rights in the U. S. through Roe vs Wade. It is a huge blow to women’s human rights and gender equality,” United Nations High Commissioner for Human Rights Michelle Bachelet said on June 24.

She said access to safe, legal and effective abortion is firmly rooted in the international human rights law and is at the core of women and girls’ autonomy and ability to make their own choices about their bodies and lives, free of discrimination, violence and coercion. “This decision strips such autonomy from millions of women in the U. S., in particular those with low incomes and those belonging to racial and ethnic minorities, to the detriment of their fundamental rights. More than 50 countries with previously restrictive laws have liberalised their abortion legislation over the past 25 years. With today’s ruling, the U. S. is regrettably moving away from this progressive trend,” she said.

The World Health Organisation (WHO) tweeted that every year over 25 million unsafe abortions take place and up to 37,000 women die. It warned that evidence shows that restricting access to abortion does not reduce the number of abortions that occur. Restrictions are, however, more likely to drive women and girls towards unsafe procedures. “Safe abortion care is essential to protect the health of women and girls everywhere. Removing access to #abortion care will put more women & girls at risk of illegal abortions and the consequent safety issues that would bring,” the WHO said.

The UN agency on women empowerment and gender equality UN Women said in a statement that reproductive rights are integral to women’s rights, a fact that is upheld by international agreements and reflected in law in various parts of the world.

“To be able to exercise their human rights and make essential decisions, women need to be able to decide freely and responsibly on the number and spacing of their children and to have access to information, education, and services,” it said.

The UN Women added that when safe and legal access to abortion is restricted, women are forced to resort to less-safe methods, too often with damaging or disastrous results—especially for women who are affected by poverty or marginalisation, including minority women.

“The ability of women to control what happens to their own bodies is also associated with the roles women are able to play in society, whether as a member of the family, the workforce, or government,” the UN Women said.

“The UN Women remains steadfast in our determination to ensure that the rights of women and girls are fully observed and enjoyed worldwide, and we look forward to continued evidence-based engagement with our partners everywhere in support of rapid progress towards universal enjoyment of universal rights,” it added. (Agencies)