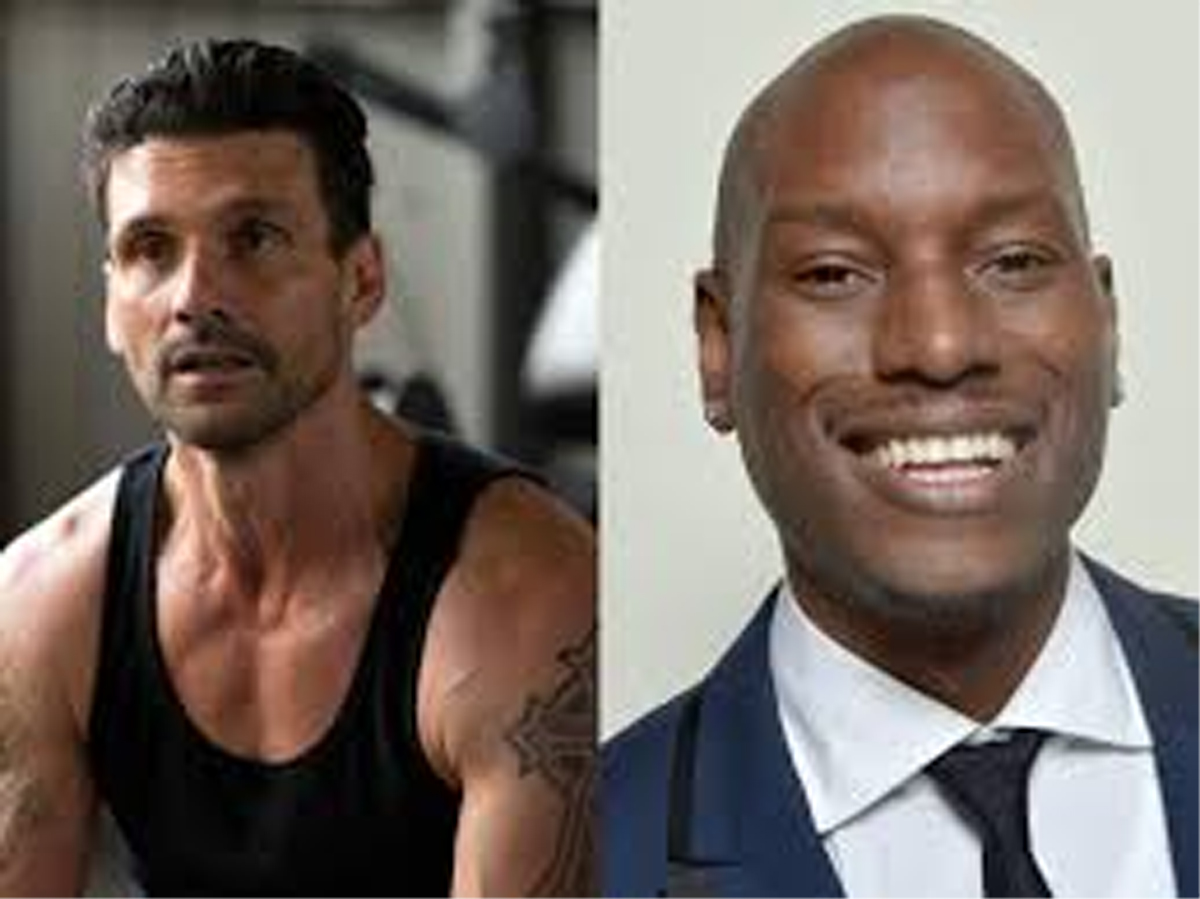 LOS ANGELES, Jan 13: Actors Tyrese Gibson and Frank Grillo are set to star alongside Naomie Harris in the crime thriller “Black and Blue”.
According to Deadline, the film will be directed by “Traffik” helmer Deon Taylor from a script by Peter A Dowling.
The story follows a rookie New Orleans cop (Harris) who rounds the corner just as corrupt narc officers are murdering a drug dealer, an event captured by her body cam.
When they then fail to execute her and she escapes, the narcs pin the murder on her, and she is hunted both by the narcs who are desperate to destroy the incriminating footage and the drug dealers out for revenge.
Besides Gibson, Grillo and Harris, the film will also feature actors Reid Scott and Beau Knapp.
Sean Sorensen is producing the project through his banner Royal Viking Entertainment, alongside Taylor’s Hidden Empire Film Group production.
Gibons, 40, is best known for playing Roman Pierce in the “Fast and Furious” franchise.
Grillo, 53, has films such as “Warrior”, “Captain America: The Winter Soldier” and “Purge” series to his credits. (PTI)