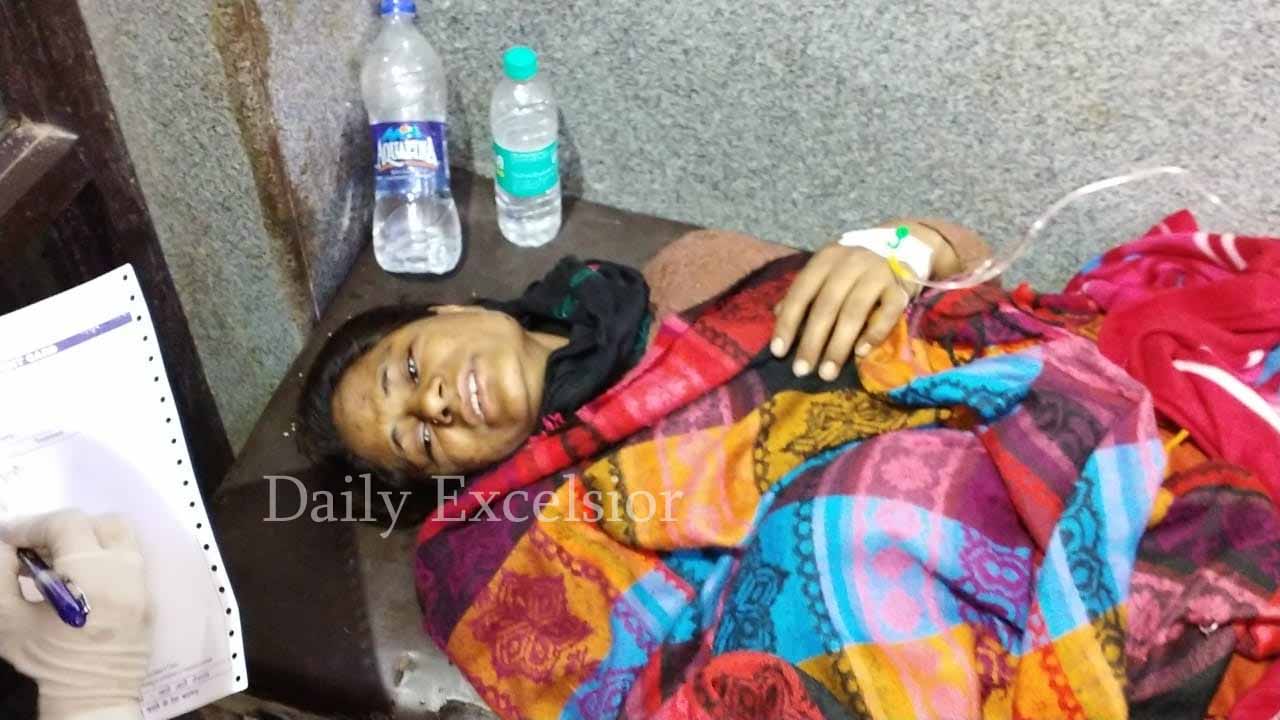 POONCH: Two women were injured in cross-border firing in Poonch district of Jammu and Kashmir on Saturday, officials said.
An official said that Pakistan violated the ceasefire at 7:15 pm by firing from across the Line of Control (LoC) in Dallan sector of Poonch.
He said two women were in injured in the ceasefire violation. They were shifted to a hospital for treatment, he said. 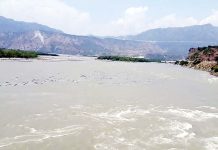 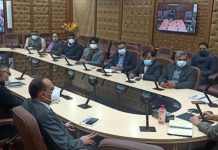 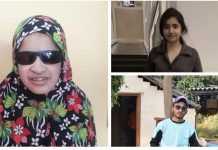 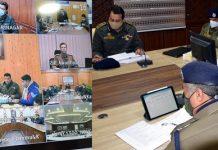 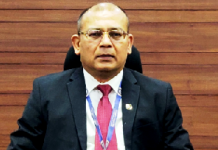 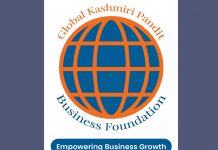 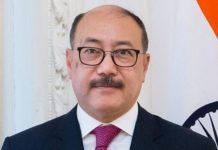