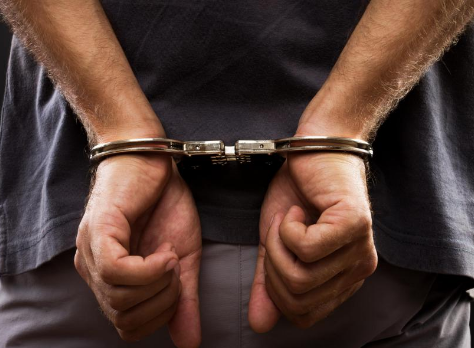 SRINAGAR: Two over-ground workers of Hizbul Mujahideen (HM) outfit were today arrested in Jammu and Kashmir’s Anantnag district and a live grenade was recovered from their possession, police said.
A joint naka (checkpoint) was established by police and the Army at Tulkhan crossing on the new national highway in south Kashmir, a police spokesperson said.
During checking, two persons were found roaming suspiciously, he said.
The naka party apprehended them tactfully and during their search, a live grenade was recovered, the spokesperson said.
The two have been identified as Amin Ahmad Sofi, a resident of Charligund Awantipora and Tanveer Ahmad Bhat, a resident of Chechikot Awantipora.
Further investigation revealed that they were assisting HM militant Hamad Khan operating in the Tral area and were involved in the grenade attack at Goriwan Chowk in the Bijbehara area on May 23 this year in which 10 civilians were injured, he said.
The spokesperson said the police have registered a case in the matter and further investigation is underway. (agencies)