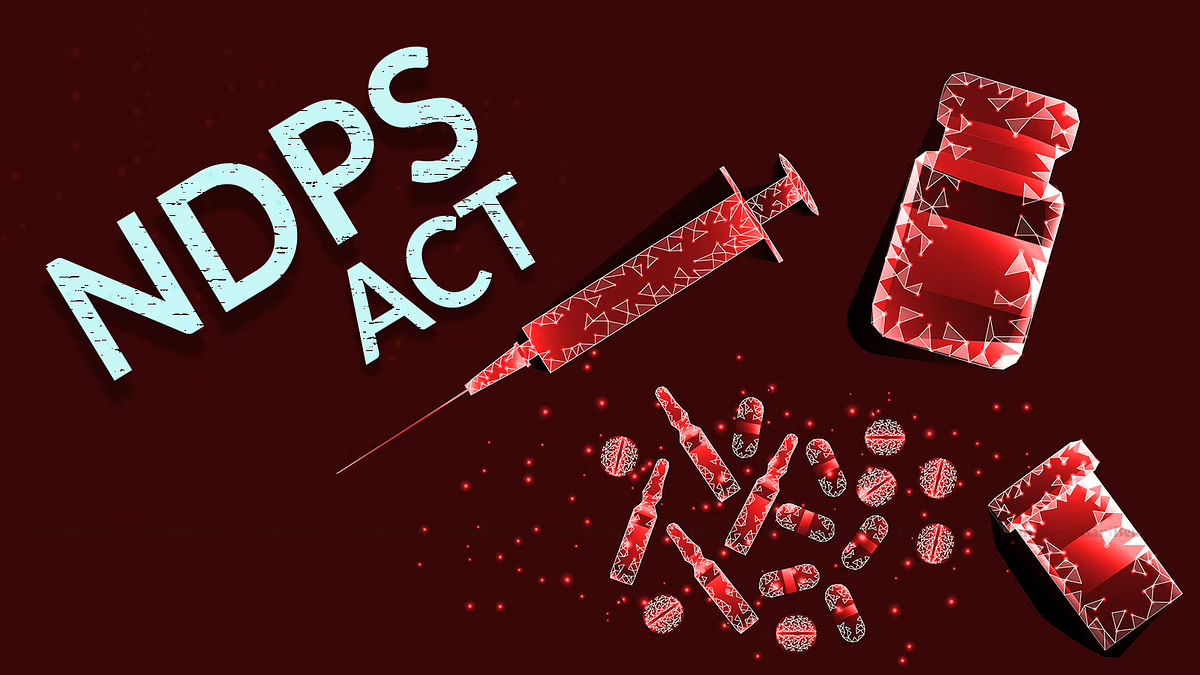 Jammu, Sept 24: Two notorious drug peddlers were detained under the PIT NDPS Act in Jammu and Kashmir’s Udhampur district, police said on Saturday.
Under the Prevention of Illicit Traffic in Narcotic Drugs and Psychotropic Substances Act, a person can be put under preventive detention for a year without bail.
Dossiers of Umar Jaan and Mohd Hanief, both local residents, were prepared on the directions of Senior Superintendent of Police Vinod Kumar and sent for approval. They were detained after obtaining formal orders from the competent authority, a police spokesperson said. (Agencies)