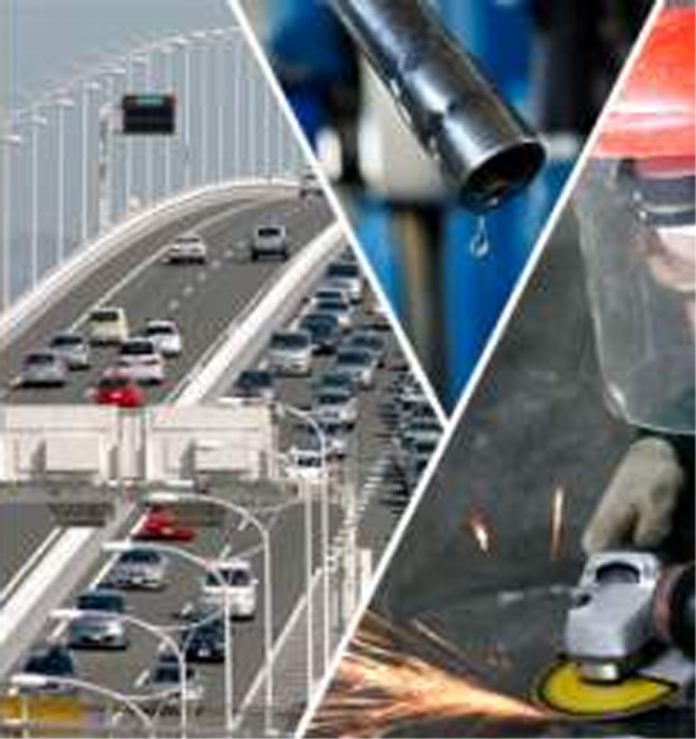 MELBOURNE :
Aiming to woo Indian-Australians in Victoria, state’s premier Daniel Andrews has promised a fund of upto 14.5 million dollars to purchase land for two new elderly care facilities for the community in Melbourne, if re-elected.
According to the official data, almost 170, 000 Victorians were born in India, making the state home to the largest India-born population in Australia.
The announcement was made yesterday, days after Andrews, also the leader of the state’s ruling Labor Party, promised that if re-elected his government would give a special grant of AUSD 3 million for the Indian film industry to come and make films in Victoria.
Andrews said that the new facilities would ensure older Indian Victorians receive the care and comfort they deserve while also giving their families peace of mind.
”If re-elected, the Labor government will invest up to AUSD 14.5 million (USD 10.59 million) to purchase land for two new Indian aged-care facilities in Melbourne’s west and south-east,” said Andrews.
”Aged care services dedicated to specific multicultural communities can make all the difference in helping older Victorians feel at home. From offering traditional food to hosting dedicated spaces to practice religion and culture, these facilities ensure that older generations remain connected to their roots,” he said.
Andrews said that many have been advocating for the care facilities but only the Labor party will deliver.
“This represents a monumental investment in our Indian communities. Many have advocated for this for more than a decade, and only the Labor party will deliver,” he said.
“Our older generations have contributed so much to our state – it’s only fitting we make sure they get the dignity and respect they deserve in their later years,” he said.
Victoraian Minister for Ageing, Martin Foley said: ”We have so many diverse families and communities across Melbourne. Catering for different cultures in our aged care services gives peace of mind to our elderly residents and their loved ones.”
Victorian Minister for Multiculturalism, Robin Scott said : “We will always value the views of our Indian communities. So, when they told us more needed to be done to support their older generations, we listened.”
In another move to boost ties with the community, the Labor government yesterday announced that a newly established South Asian Communities Ministerial Advisory Council led by Multicultural Affairs minister will include Indians.
Two Indian origin doctors Amit Zutshi and Manjula O’Connor along with other community members – Vinayak Kolape, Deepak Vinayak, Aakash Kumar, Nikki jain, and Yogen Lakshman – have been included in the list.
According to an official statement, the Advisory Council will identify priority issues for south east Asian communities across Victoria such as discrimination, education, employment, health and family violence and develop responses to them through the South Asian Communities Action Plan.
“Victorians from South Asian background make an enormous cultural and economic contribution to our state and understand their priorities and concerns better than anyone else,” Scott said.
“The Advisory Council creates a direct line of communication between South Asian communities and the Victorian government to respond to issues,” he said. (PTI)