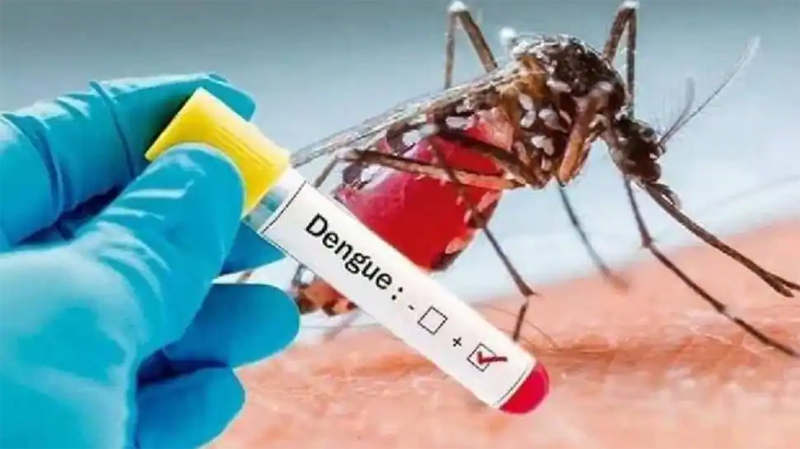 Excelsior Correspondent
JAMMU, Oct 28: Two more people died of dengue in Jammu region during last 15 days while 435 new cases were reported during this period from various parts of Jammu region. With these two fresh deaths and new positive cases, the dengue toll and the total number of positive cases reported in the region this season has reached to 4 and 700, respectively.
According to sources in the Health Department, the cases of dengue are rising sharply in Jammu region despite change in weather and all the efforts made by the Health Department to control the vector-borne disease. In last 15 days, the total number of dengue cases has risen from 265 to 700. Of these cases, more than half have been reported alone from Jammu district. The two fresh deaths were reported last week from Jammu district, one from Nanak Nagar area and other from Preet Nagar. While the first one was a female who had severe Anaemia along with dengue, the other one was a male, who had multiple co-morbidities.
As per sources, maximum 452 cases of dengue have been reported from Jammu district, followed by Kathua district which has reported 123 cases. From Samba district, 60 cases have been reported. Udhampur district has also reported 44 patients. According to Dr Mohammed Yaseen Malik, District Health Officer Udhampur, these cases have been reported from Tikri, Chenani, Majalta, Ramnagar and Udhampur urban.
All hospitals in the District including Ramnagar, Chenani and District Hospital Udhampur are ready to tackle the mosquito-borne infection, he said, adding, “We have made all arrangements to curb dengue and a special lab has been designated for testing of suspected cases. We have also established a separate ward and deployed special doctors for dengue patients.”
The sudden steep rise in dengue cases in Jammu district has triggered panic. The dengue cases have witnessed a massive increase in October. Around 60 cases are being reported on daily basis in Government Medical College and Hospital (GMCH) Jammu. As per the Medical Superintendent of GMCH Jammu, Dr ADS Manhas, a total of 85 dengue patients reported in Medicine OPD of the Hospital yesterday out of which 21 people with severe symptoms were admitted.
Dr Manhas further shared that 58 people affected with dengue reported today in Medicine OPD out of which 12 patients had severe symptoms and they were admitted in the Hospital. “Since October 1, 374 people affected with dengue have been admitted in the Hospital,” he informed and further added that 15 dengue patients were discharged today as their condition improved while 43 patients are still under treatment.
A senior officer of the Health Department said that the Department alone can’t solve the problem. “The residents have to play a role. The department may inspect a house and then get the surroundings clean. But it is the responsibility of that house owner to ensure that the same thing continues,” he said, adding, Health Department is making all out efforts to control the vector-borne disease.
Briefing about the preventive measures of dengue, he said that citizens should ensure no stagnation of water in and around their houses as mosquitoes responsible for dengue breed in stagnant water. He said that water filled utensils and tanks should be kept covered and the cooler should be empty two times in a week. As the dengue mosquito only bites in day, one should wear clothes that cover one’s body.
He informed that there is no specific medicine for treatment of dengue but for fever, Paracetamol can be taken and one should not use Asprin or Ibuprofen without the consultation of doctor. “The symptoms of Dengue included sudden high fever, severe headache, pain behind the eyes, severe joint and muscle pain, fatigue, nausea, vomiting, skin rash and mild bleeding (such a nose bleed, bleeding gums, or easy bruising),” he said, adding, if such symptoms appear, one should immediately report to nearby health institution and get their blood test done. 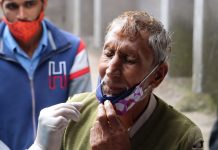 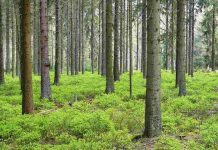 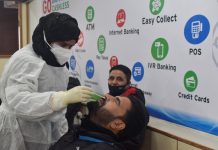 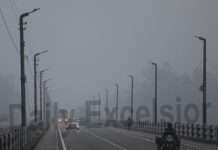 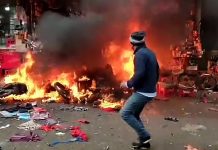 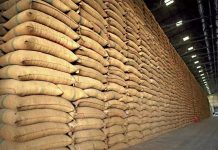 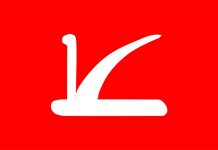 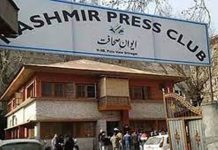 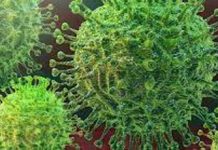