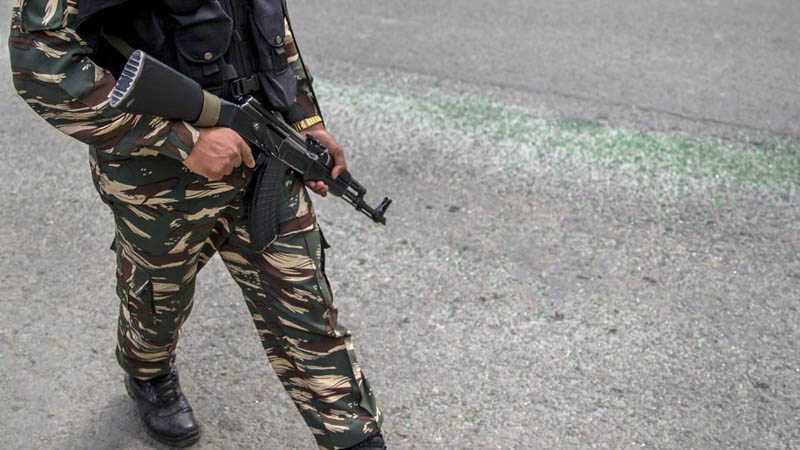 SRINAGAR: Two unidentified militants were killed in an encounter with security forces in Pulwama district on Sunday, police said.

Security forces launched a cordon and search operation in the Samboora area of Awantipora in the south Kashmir district after receiving specific information about the presence of militants there, a police official said.

He said as the forces were conducting the searches in the area, the militants fired upon them. The security forces retaliated, ensuing an encounter.

In the exchange of fire, two militants were killed, the official said, adding the identity and group affiliation of the slain ultras is being ascertained. (AGENCIES)