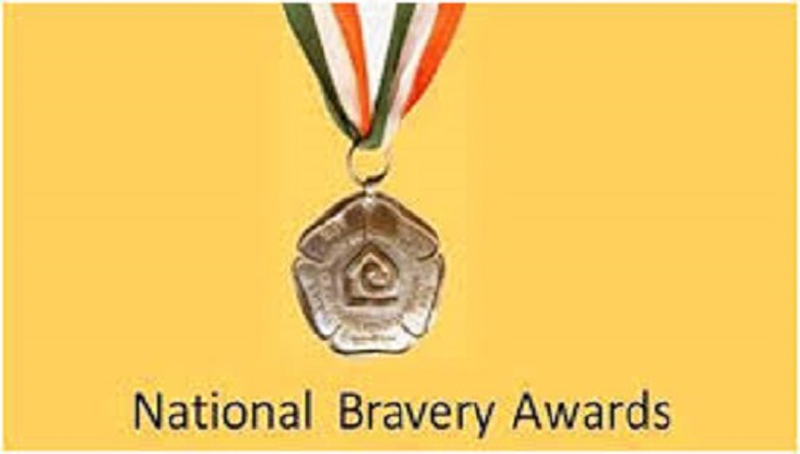 NEW DELHI, Jan 21:
Two youths from Jammu & Kashmir, and a Karnataka boy who guided an ambulance during floods in the State, are among those chosen for the ICCW National Bravery Awards this year, officials said today.
The names of the awardees — 10 girls and 12 boys — were announced by the Indian Council for Child Welfare (ICCW) today at a press conference here.
Sixteen-year-old Muhammed Muhsin from Kozhikode in Kerala, who drowned while saving three of his friends in the rough sea in April last year, has been chosen for the ICCW Abhimanyu Award posthumously, the officials said.
Kupwara native Sartaj Mohidin Mugal, 16, and Mudasir Ashraf, 19, from Budgam are among the awardees for performing acts of valour in Kashmir in 2019.
“I was on the first floor of my home in Tumina village of Kupwara in October last year, when a shell fired by adversaries hit my house on the first floor and as a result my room was filled with smoke. I immediately jumped from the first floor, and then rushed to the ground floor where my parents and two sisters were,” Mugal said.
“I picked my sister Sadia, 8, in my hands and Sania, 13, held my hands, while my parents ran out of the room, before the damaged house collapsed,” he said.
Mugal has been selected for the ICCW Shravan Award.
Ashraf, from Budgam, had rushed to help people after a Mi-17 helicopter had crashed in a village there.
“The helicopter debris had hit a villager, who caught fire. I tried to douse flames by putting soil on him, but in vain. Help arrived later, but the man could not be saved. I tried very hard,” he said. (PTI)