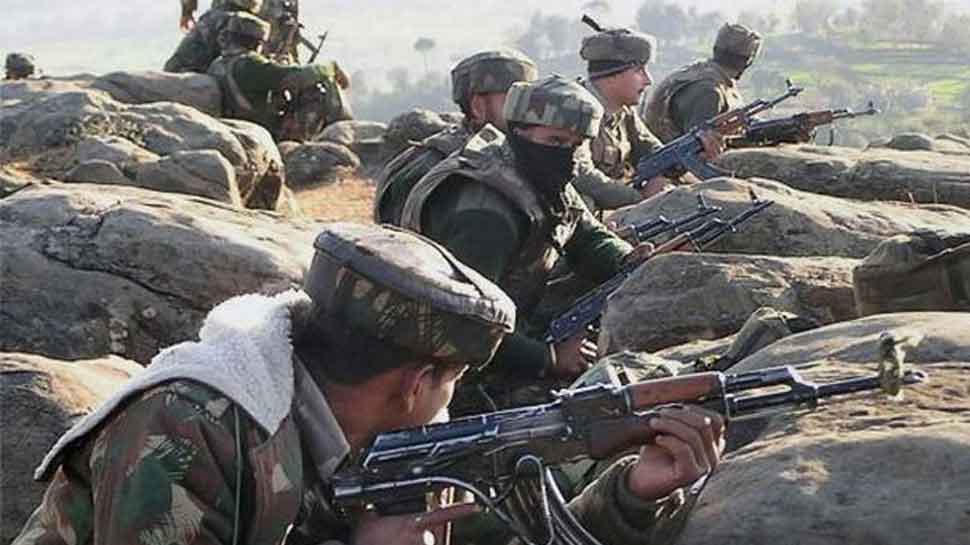 Kupwara : At least two jawans of the Indian Army were martyred on Sunday after Pakistan resorted to unprovoked firing along the Line of Control (LoC) in Kupwara’s Tangdhar in Jammu and Kashmir. A civilian was also killed while two others were injured in the firing from across the border, said a report.

The two injured in the firing were immediately rushed to a hospital where they are being given medical treatment.

As per Indian officials, the Pakistani troops started heavy firing and shelling along the LoC at around 10 pm on Saturday night and continued till 4 am the next morning. The officials added that the Indian Army is retaliating effectively to the firing.

The ceasefire violation from Pakistan Army was started to push infiltrators into the Indian side, according to the sources.

Earlier on October 13 too, an Army jawan was killed in a ceasefire violation by Pakistan along the LoC in Uri sector of Jammu and Kashmir`s Baramulla district.