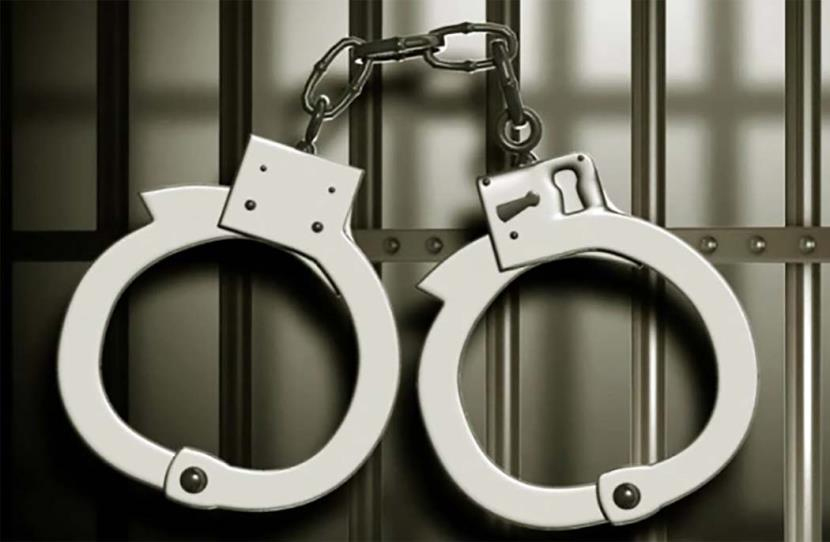 Excelsior Correspondent
JAMMU, Sept 13: Four teams of Delhi Police have reportedly detained two persons who had uploaded alleged suicide note of Harmeet Singh, a resident of Nanak Nagar, who is missing since the murder of former MLC and leading transporter Tarlochan Singh Wazir and is suspected as accused along with another person.
While there was no official word on the raids either by Delhi Police or Jammu Police, sources said four teams of Delhi Police, Special Cell, West Delhi and Outer Delhi Police are camping in Jammu in connection with investigations of the murder.
They were reported to have detained two persons linked to Harmeet Singh who had uploaded alleged suicide note of Harmeet.
A five-page alleged suicide note of Harmeet had gone viral on social media as it had been posted on his Facebook.
Police was trying to ascertain who wrote the suicide note, who posted it on Facebook and whether it was genuine or not.
Police teams have also obtained CCTV footage from a hotel where Harpreet along with another person had taken lunch here in July this year when they had come to Jammu to meet Wazir. I identification of the third person is being ascertained.
Delhi Police teams were also camping in Amritsar in search of Harpreet Singh, who hailed from Amritsar.
Harpreet and Harmeet were last seen with Wazir in a flat taken on rent by Harpreet in West Delhi.
Sources said a breakthrough was likely once any of the two–Harpreet or Harmeet–are arrested.