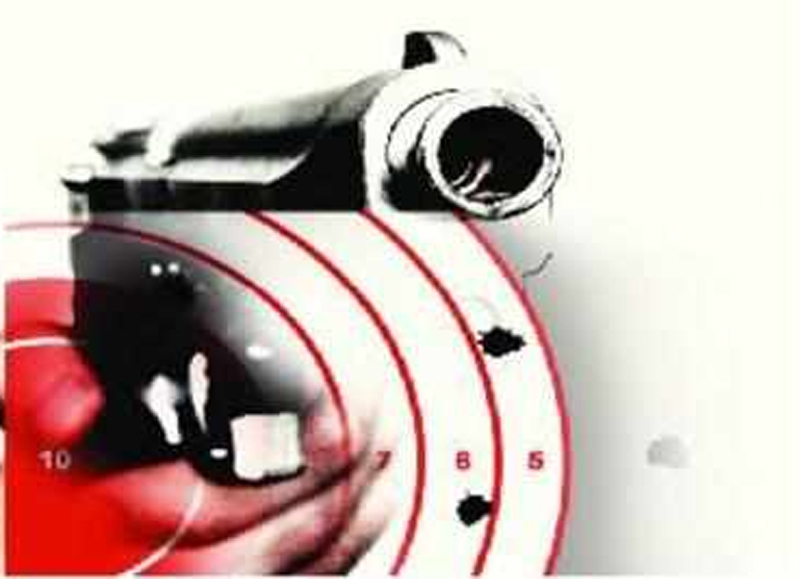 Both deceased belong to Punjab

JAMMU, Jan 13: Two Army soldiers were killed in mysterious firing close to the Line of Control (LoC) at Hanjanwali in Bhimber Gali area of Rajouri district this afternoon prompting Army and Police to initiate investigations. Both the deceased belonged to neighbouring Punjab State and their bodies are in the process of being transported to their native villages.

Click here to watch video
The deceased have been identified as Sepoy Sarvjeet Singh who had six years of service in the Army and Sepoy Navraj Singh having four years and six months of service. Both were aged around 25.
There was no official statement from the Army on the killings and they are believed to be mysterious as both had bullet wounds.
Army and Police officers refused to react to the killings.
The Unit to which the Army soldiers belonged was deployed at Hanjanwali area in Bhimber Gali sector of Rajouri district, located close to the Line of Control.
Army and police officials visited the site of killings. Bodies of the jawans have been shifted to hospital for post-mortem and completion of other legal formalities after which their bodies will be sent to their native villages for cremation.
The bodies are likely to be sent tomorrow, sources said.
Army and Police authorities are investigating the killings.
Unconfirmed reports didn’t rule out fratricide as reasons behind the killings of two Army soldiers. However, as of now nothing could be said.
It may be mentioned here that there has been complete peace along the Line of Control excepting few infiltration attempts by the militants since February 26 last year after Indo-Pak troops reached fresh ceasefire agreement on the LoC as well as International Border in Jammu and Kashmir.
“The ceasefire agreement is in place and it hasn’t been violated. However, on certain occasions, the Pakistan army facilitates infiltration attempts by the militants on LoC and International Border,” sources said.
Few days back, Pakistani Rangers had tried to facilitate infiltration attempt in Arnia sector of Jammu district and arms, ammunition and narcotics in Chamliyal area of Ramgarh sector in Samba district. While the intruder was gunned down by the BSF, arms, ammunition and narcotics including three AK rifles and four pistols were seized by it in Chamliyal area. The BSF had later lodged strong protest with the Rangers over their attempts to facilitate infiltration and arms smuggling besides drone activities.