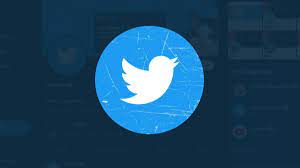 Washington, May 4: Tesla CEO Elon Musk said that once he officially acquires Twitter the service may cost a bit for commercial and government users.
“Twitter will always be free for casual users, but maybe a slight cost for commercial/government users,” Musk wrote on Twitter on Tuesday.
In an adjoining tweet, he added, “Ultimately, the downfall of the Freemasons was giving away their stonecutting services for nothing.”
The Wall Street Journal reported on Tuesday that Musk told investors he plans to make Twitter public again after about three years.
Twitter, last week, said it agreed to be acquired by Musk in a deal worth $44 billion.
(UNI)