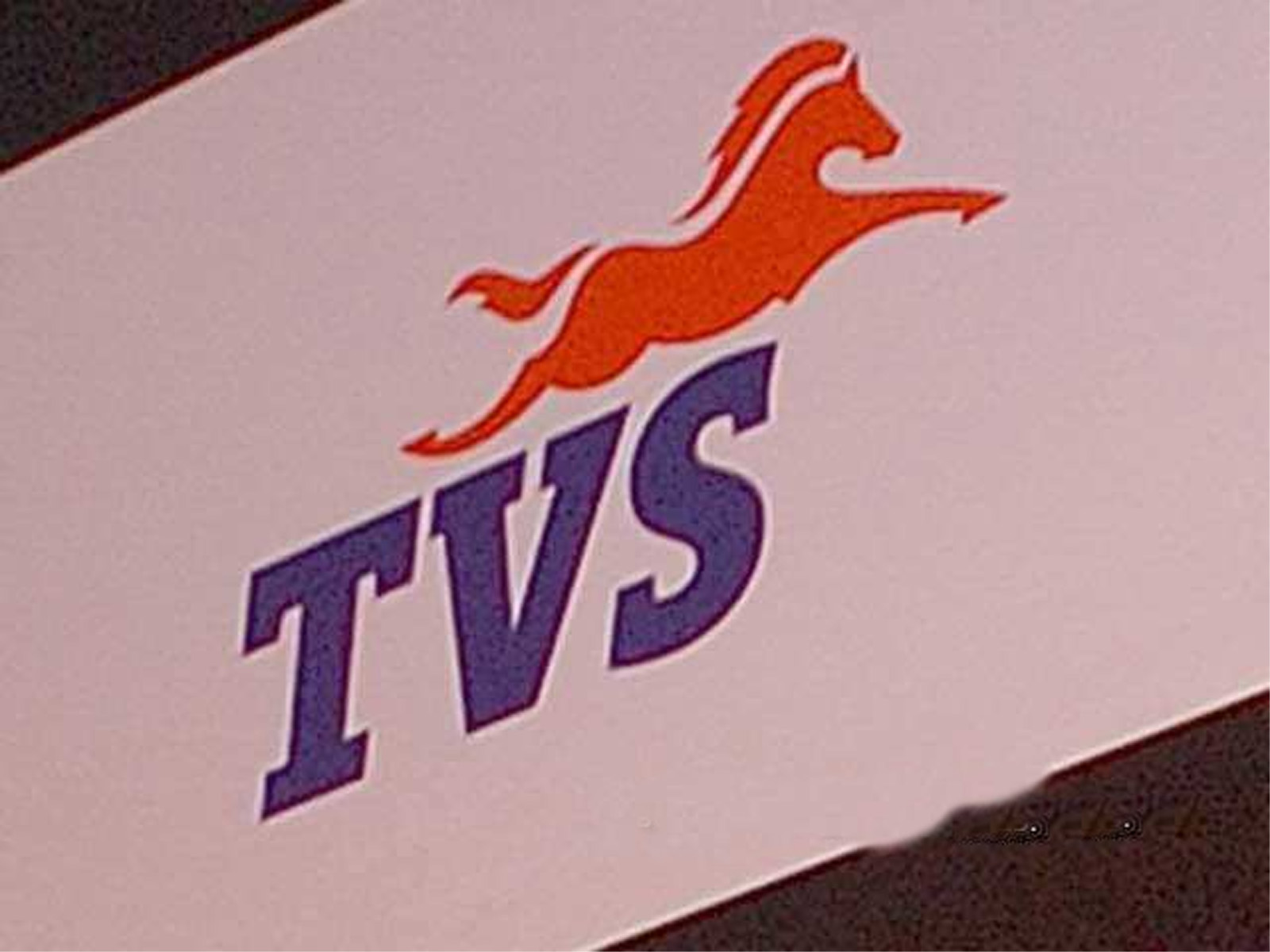 CHENNAI, Oct 23:Two and three wheeler makers TVS Motor Company on Tuesday reported a revenue growth of 21.9 per cent for the second quarter of fiscal 2018-19.
Total revenue grew to Rs 4,994 crore in the current quarter of 2018-19 from Rs 4098 Crore in the quarter ended September 2017, a company release said. 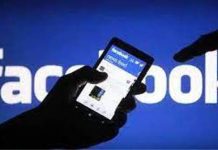 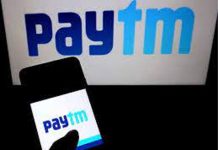 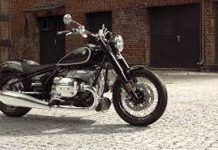 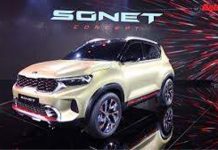 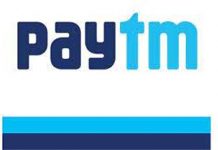 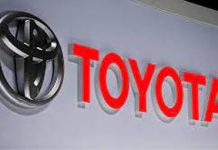 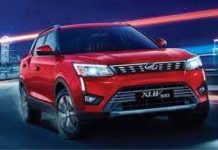 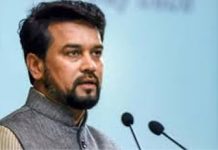 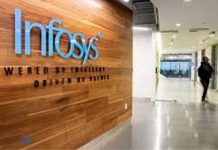 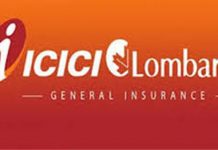 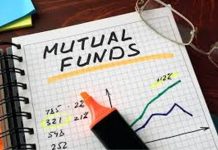 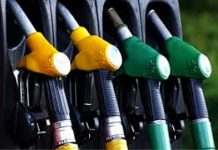