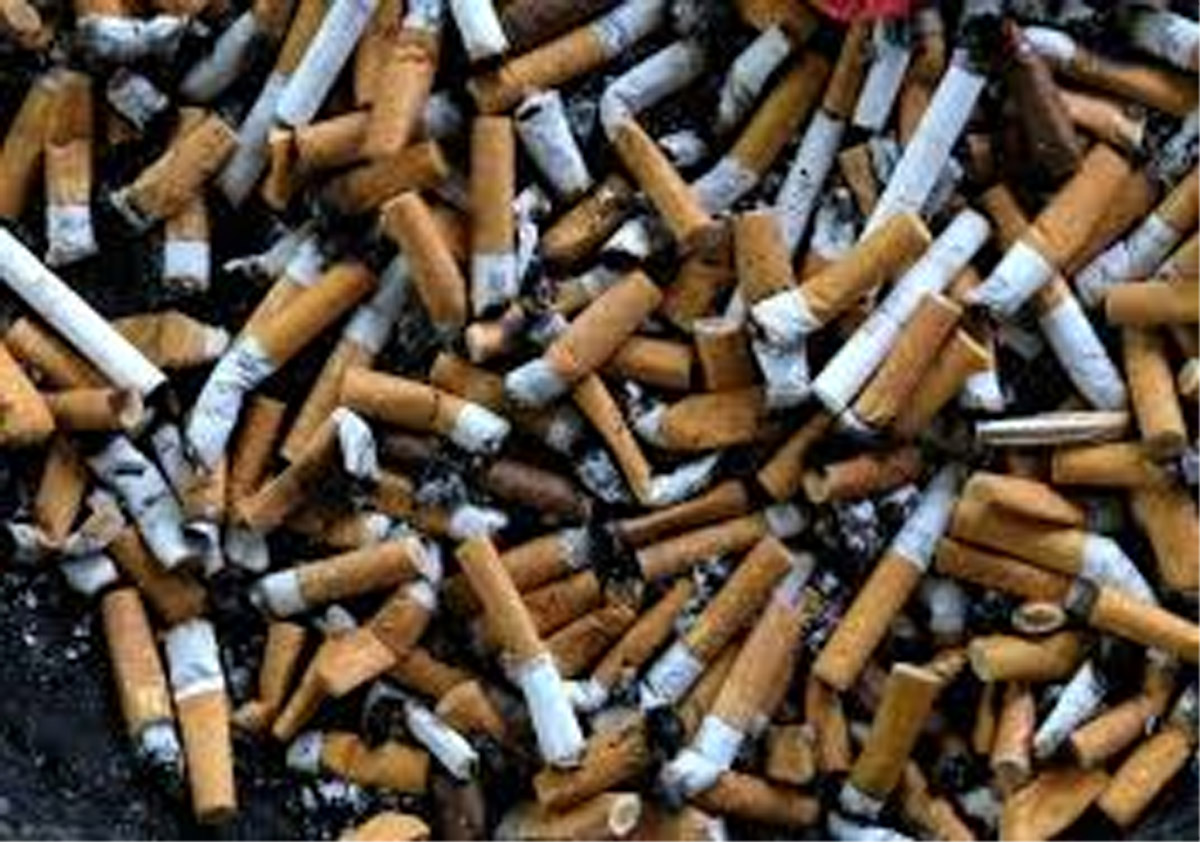 GENEVA, Dec 19: The number of male tobacco users is falling for the first time, the World Health Organisation said Thursday, hailing a “major shift” in efforts to kick the world’s deadly tobacco addiction.

The number of women and girls who use tobacco products has been steadily declining for years.

But tobacco use among males — who account for the overwhelming majority of smokers — has until now been expanding.

In a new report, the UN health agency hailed the beginning decline as a powerful indication that anti-smoking campaigns around the globe had begun to pay off.

But it warned that far more was needed to kick the addiction, which is estimated to kill some eight million people each year.

“Declines in tobacco use amongst males mark a turning point in the fight against tobacco,” WHO chief Tedros Adhanom Ghebreyesus said in a statement, saying the shift was “driven by governments being tougher on the tobacco industry.”

This means around 60 million fewer people were using tobacco products, even as the global populations has swelled.

But that reduction has been strongly driven by declines in the number of women and girls using tobacco products, WHO said, with the number dropping from 346 million in 2000 to 244 million last year.

Over the same period, the number of male tobacco users rose by around 40 million, from 1.05 billion to 1.093 billion.

But men, who today account for more than 80 percent of all tobacco users, are finally beginning to kick the habit.

Thursday’s report covers the use of cigarettes, cigars, pipes, water pipes, smokeless products like kretek and heated tobacco products, but not electronic cigarettes.

It shows that by 2020, the ranks of male users will shrink by two million people compared to last year’s number, and by 2025, there are projected to be six million fewer male tobacco users than in 2018, so around 1.087 billion.

“Fewer males using tobacco products means fewer people will suffer the avoidable pain and death that they cause,” he said.

WHO attributed the trend to a range of measures enacted around the world, including taxation, banning smoking in public places, and banning marketing of tobacco products.

The trend is even more positive when looking at both men and women, with the WHO forecasting that there will be a full 10 million fewer smokers, both sexes combined, next year compared to 2018.

And by 2025, that number is expected to shrink by another 27 million, down to 1.299 billion tobacco users worldwide.

WHO celebrated that around 60 per cent of countries have seen a decline in tobacco use since 2010.

Despite these gains, the UN health agency cautioned that progress was moving too slowly and that fewer than a third of countries were on track to meet a global target of slashing tobacco use by 30 per cent by 2025 compared to 2010.

“We cannot be satisfied with the slow decline when over one billion people are still using tobacco,” Krech said. (AGENCIES)