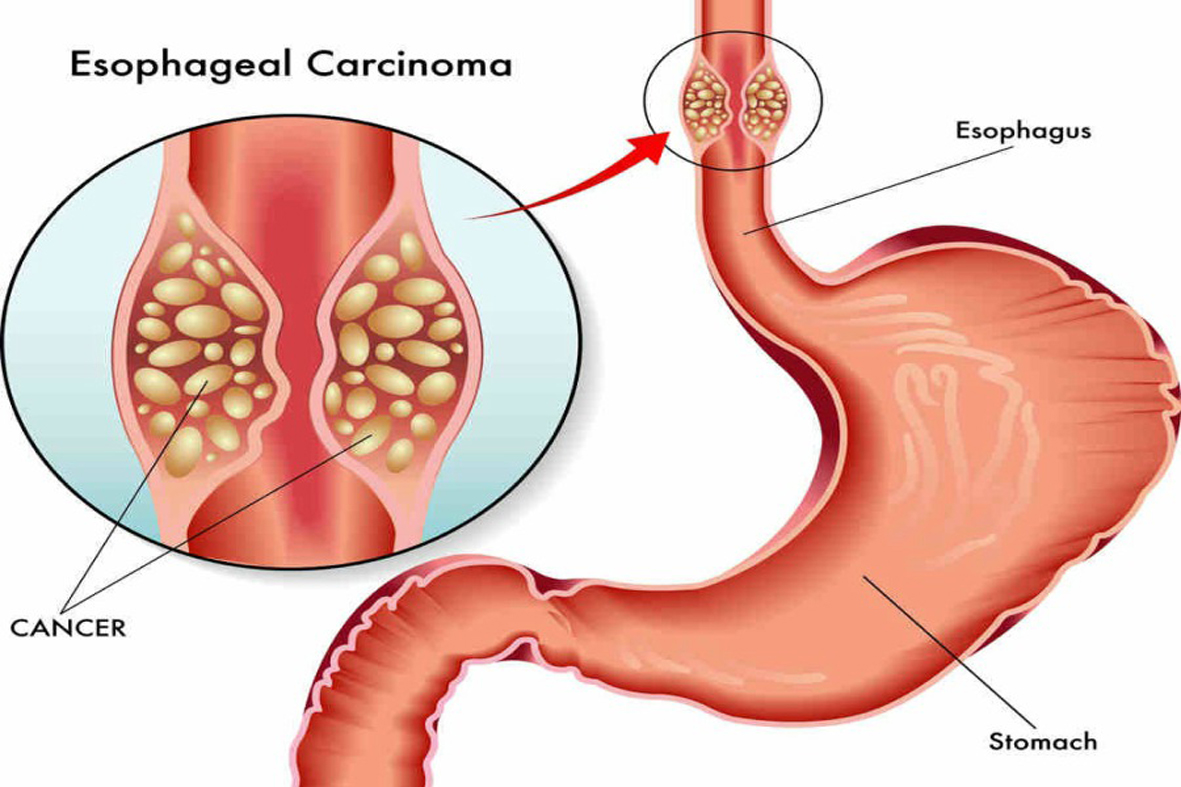 Dr. K K Pandey
Quite often, you would have overheard your friend or a relative talking about an acquaintance that have a cherry- red or skin- colored tumour mass either in leg or hand or neck. If the sufferer puts his hand over this tumor, he would feel pulsations that are sometimes even visible from a naked eye. Sometimes, you would have come to know about your distant relative who has a tumour mass with visible pulsations either in his abdomen or chest. In a few cases, these tumours look like bulging red cherry fruits. These red- colored tumour masses are called in medical terms as hemangioma, angioma, venous malformation or aneurysm. In a common man’s word, these tumour masses are collectively called as vascular tumours or tumours of blood pipe. One must consult a vascular surgeon promptly; otherwise a delay in seeking his advice may prove costly and dangerous in the end.
What are these vascular tumours?
In majority of the cases, these tumors are congenital (since birth) and develop due to a structural anomaly or defect in the wall of blood pipes of the body. In childhood, these tumours are of small size, but as age advances, these tumours also gradually enlarge in size and sometimes become enormous in shape.
The other reason of development of a vascular tumour is due to a previous injury sustained during an accident especially to hand or foot. Blood pipes then get damaged due to accidental trauma and their walls become weak at the site of injury. The weakened wall of blood pipe simply cannot withstand the high pressure of inflowing blood and thus gives way and this results into a bulge outside the wall partly or wholly of a blood pipe and eventually this bulging takes the form of a vascular tumour.
Another reason for developing a vascular tumour is the diabetes and raised blood level of cholesterol. In such cases, constant deposition of fat and calcium causes weakening of blood pipe (vascular) wall and thus this weakened part of blood pipe wall results into a formation of vascular tumour that is called in medical term as aneurysm.
How to recognize a vascular tumour?
If you have noticed a soft swelling in your leg or hand since childhood and now in your teens you have found it to have increased in size, you are possibly having a vascular tumour. In other case, if you notice a swelling in your thigh or leg or arm just a few months after you had received an injury and you find that the swelling has been gradually increasing in size, then in all probability it is an indicator of a vascular tumour or aneurysm.
If your age is above forty and you happen to be a diabetic and smoker with high cholesterol level in blood and you suffer from pain quite often in abdomen or back, the possibility of early developing vascular tumour or aneurysm cannot be ruled out. These types of vascular tumours may be visible in neck also, as neck too has a significant number of blood pipes inside.
What to do if you suspect a vascular tumour?
If you suspect the possibility of a vascular tumour, consult a vascular surgeon and under his supervision and advice get some important investigations like color Doppler study, CT-angiography or MR-angiography done. Always go to such hospitals where there is an independent department of vascular surgery or there is an availability of a full-time vascular surgeon. Only a few centers in metro cities have fully developed independent departments of vascular surgery. Always go to such hospitals where all these facilities plus facility of angiography and angioplasty are available.
What will happen if no treatment is done?
Generally people try to postpone the consultation and treatment as well, thinking that the vascular tumour is neither painful nor increasing in size. Even if the tumour is slowly growing, still they think no treatment is required, as tumour is too small to attract treatment. They commonly keep the treatment option in reserve for future, whenever size of tumour will enlarge significantly or become painful. Such an erroneous thinking on the part of a patient sometimes turns out to be suicidal. These vascular tumors will eventually end up in two ways. Firstly the tumour will keep growing steadily in size and may burst open leading to torrential catastrophic bleeding and death. Secondly, blood clots may accumulate in tumour itself and its associated blood pipes. This may jeopardize blood supply especially to limbs resulting into a possibility of gangrene in foot and hand. The another aspect of negligence in treatment of vascular tumour is that if not treated it will affect the growth pattern and anatomical structure of hand and foot during growing age, and this may result into abnormal shapes of limbs in adulthood. Therefore, if you have a vascular tumour, you are requested to consult a vascular surgeon without any further delay so that effective measures can be taken to prevent loss of limb and life as well.
(The author is Senior Consultant Deptt. of Vascular and Cardio Thoracic Surgery Indraprastha Apollo Hospitals, New Delhi) 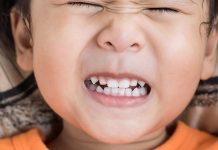 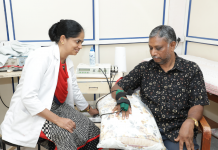 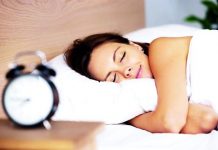 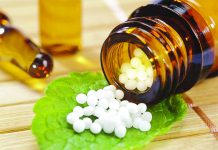 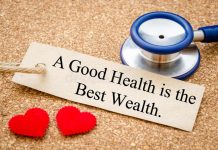 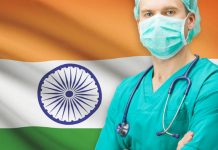 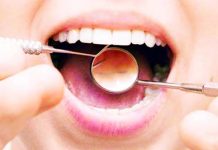