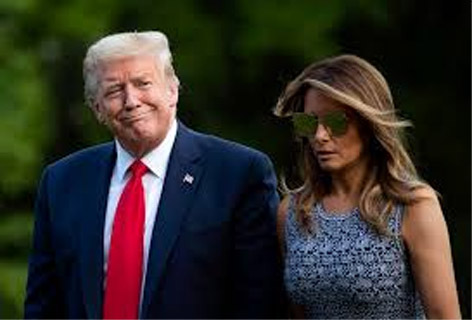 Washington, May 28: US President Donald Trump will sign an executive order on Thursday pertaining to social media, White House spokesperson Alyssa Farah said according to a press pool report.
Earlier in the day, Trump said via Twitter that he will take “big action” against social media platforms after Twitter took an unprecedented step on Tuesday by applying fact-checking labels to Trump’s content.
The press pool said on Wednesday no details were provided on what the executive order would do.
Trump accused Twitter of interfering in the 2020 election for applying fact-check labels to two of the president’s tweets claiming that mail-in ballots would lead to voter fraud.
The label, which Twitter has designed to combat misinformation and unverified claims, linked to a curated page with links and summaries of articles describing how Trump’s claims on mail-in ballots are unfounded.
(agencies)