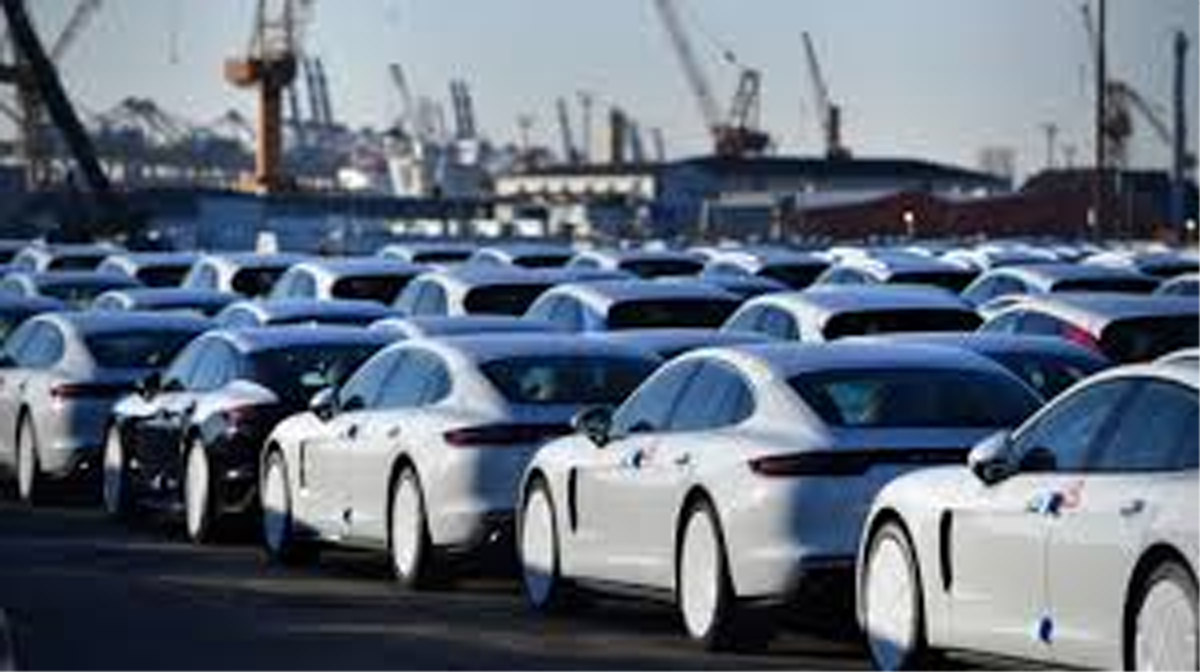 MOSCOW, Nov 12: US President Donald Trump will most likely delay his final decision on the introduction of tariffs on vehicles and auto parts from the European Union, US media report. Wednesday is the deadline for US Trade Representative Robert Lighthizer to report back to Trump on progress in negotiating a new trade deal with EU, addressing the threat to national security that imports of autos and auto parts pose, according to the US Commerce Department. The Politico reported on Monday citing an anonymous source that Trump is expected to put off his final decision on imposing duties on imports of vehicles and auto parts from the EU for another six months. Last week, US Secretary of State Mike Pompeo said that the United States would prefer the absence of any barriers in trade with European countries, and that Washington wanted to increase trade with Europe but it should be structured in such a way that both sides could build wealth. Under the Trump administration, the US has entered into tariff conflicts with several other countries. China is currently the main adversary, but Washington has repeatedly expressed dissatisfaction with the terms of trade with EU nations.
In late September, the Untied States reached a new trade deal with Japan that cut tariffs on farm and industrial products. Lighthizer said in September that because of the new agreement it was unlikely that Trump would impose import duties on Japanese cars and auto parts.