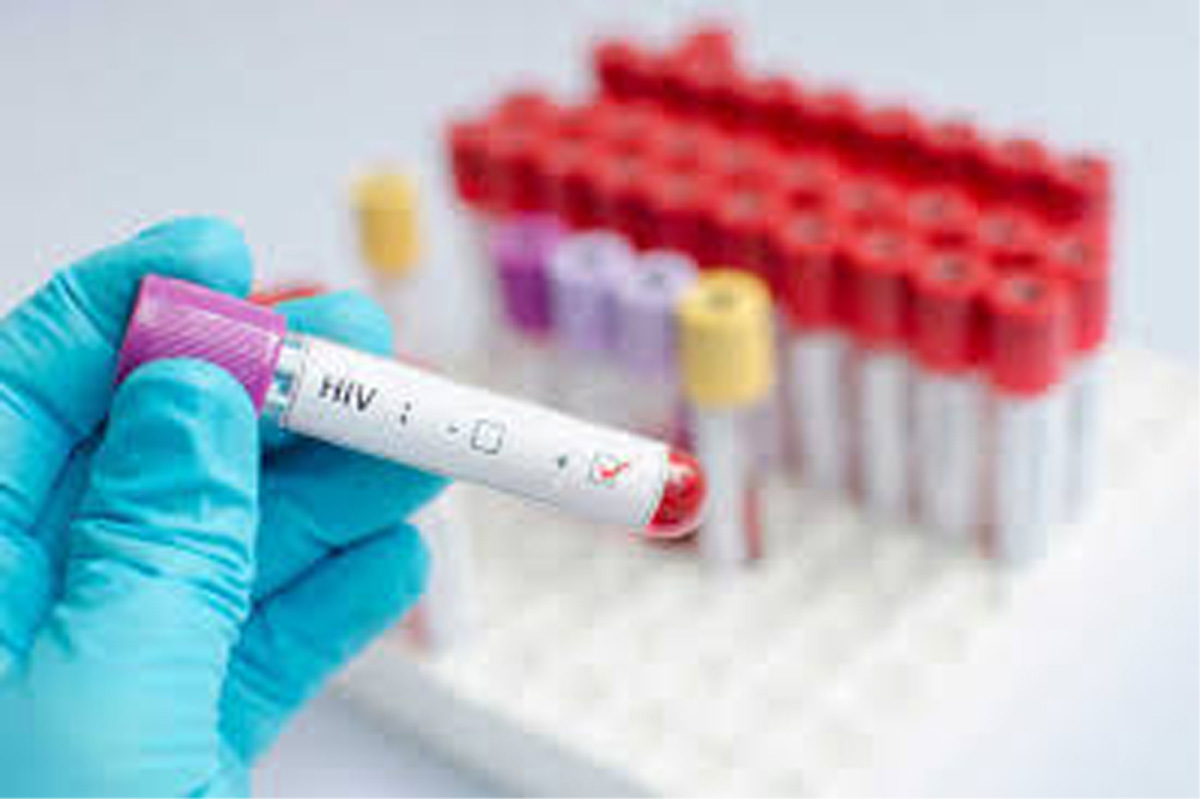 WASHINGTON, July 18:The US has now reached a stage wherein it can eradicate AIDS from the country in a decade, President Donald Trump has said.

Health and Human Services Secretary Alex Azar told cabinet colleagues on Tuesday that the administration had entered into a tie up with Gilead, an American biotechnology company that focuses primarily on antiviral drugs used in the treatment of HIV, hepatitis B, hepatitis C and influenza.

“The President secured a historic deal to get 200,000 courses of treatment per year for the next 11 years of free drug for our program to be able to treat people that keeps them from being able to get HIV, even if they have at-risk behaviours” Azar said.

The deal is worth billions of dollars, which Gilead has promised to contribute over the next decade.

“We’re really at a point where we can eradicate AIDS from the United States within 10 years,” Trump said.

The United States has had 40,000 new cases of HIV every year in this country. It now has the tools to keep people from getting infected and to treat those who are infected.

Gilead is the company that invented the drug PrEP, which is the medicine that if a patient takes it regularly, as prescribed, they reduce by 97 per cent the chances that they can contract HIV/AIDS.

“We have patent issues between us and Gilead. Without sacrificing any of the rights that we have, we were able to secure a donation by Gilead of 200,000 courses of treatment per year of PrEP, for use in our ending the HIV/AIDS epidemic program—of PrEP or any successor product developed—up until 2030,” Azar said.

Terming it a “historic” agreement, Azar said the US has a chance to stop HIV within 10 years from being an “epidemic” in this country.

“It is going to be one of President Trump’s great legacies for history, is the eradication of HIV as an epidemic here in the United States,” he added. (PTI)