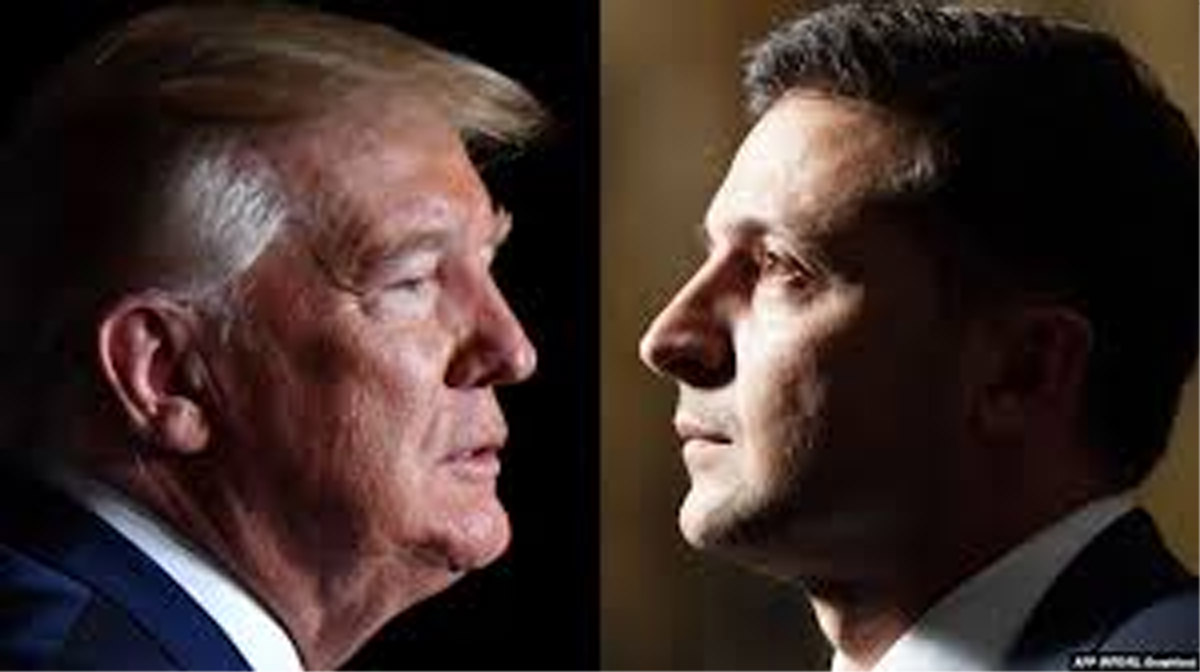 Moscow, Nov 12 : US President Donald Trump announced amid the impeachment inquiry that he will release the transcript of his very first phone conversation with Ukrainian President Volodymyr Zelenskyy this week. “In order to continue being the most Transparent President in history, I will be releasing sometime this week the Transcript of the first, and therefore most important, phone call I had with the President of Ukraine. I am sure you will find it tantalizing!” Trump wrote on Twitter on Monday. In September, US House Democrats launched an impeachment inquiry into a whistleblower complaint that claimed Trump might have abused his power by allegedly pressuring Zelenskyy during a July 25 phone call to investigate potential corrupt activities by former Vice President Joe Biden and his son Hunter. The Bidens have said Trump’s allegations are unfounded.
The transcript of Trump’s July phone conversation with Zelenskyy has already been released. 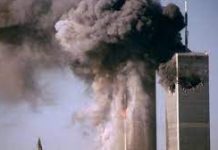 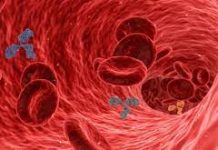 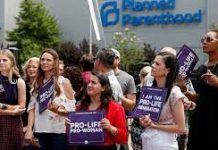 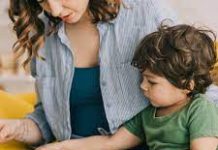 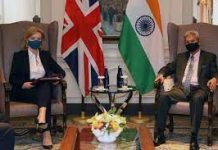 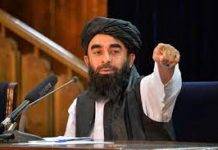 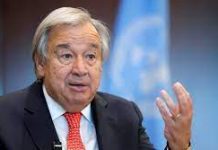 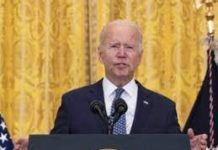 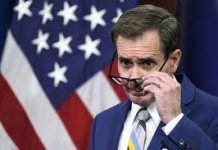