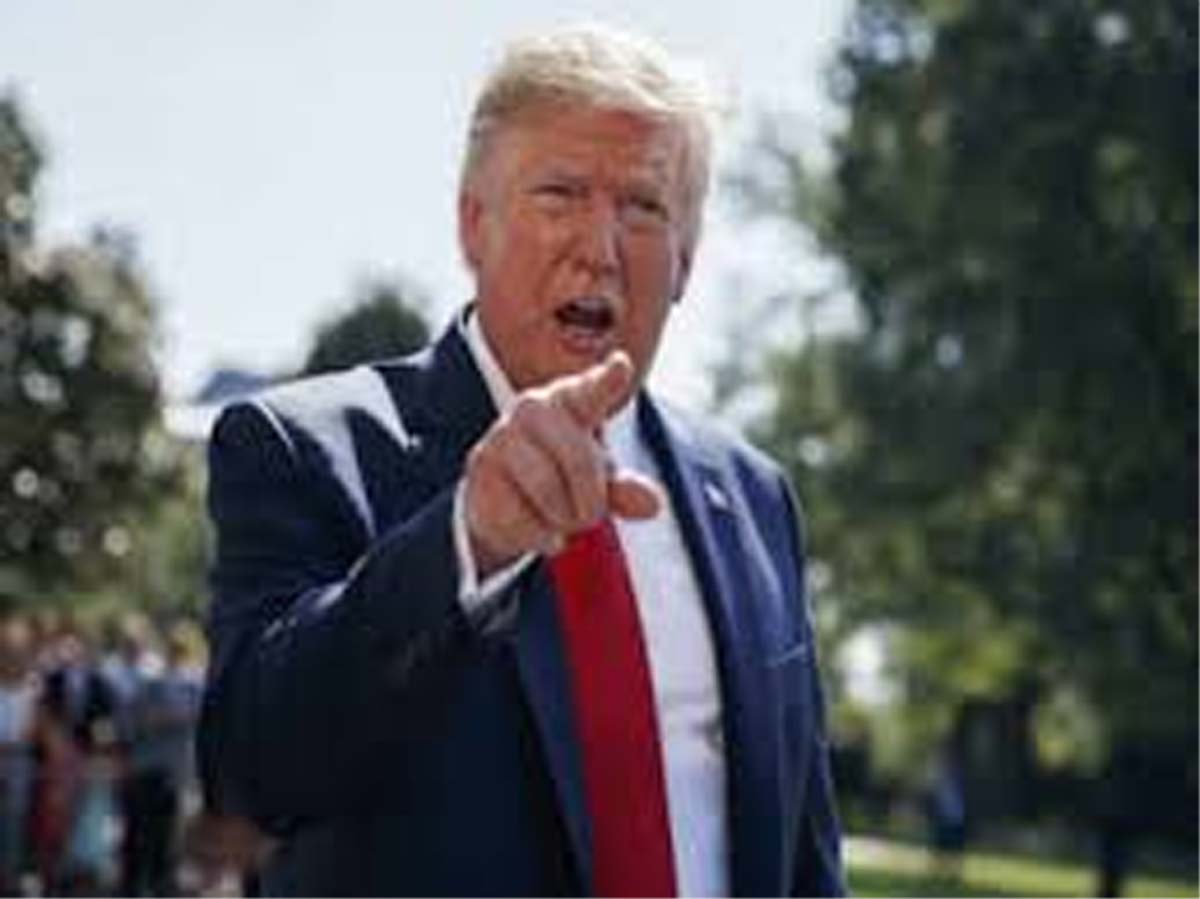 WASHINGTON, Aug 13: President Donald Trump said Monday that the United States is learning “much” from a deadly blast during a Russian missile test that caused elevated radiation levels.

“The United States is learning much from the failed missile explosion in Russia. We have similar, though more advanced, technology,” Trump wrote on Twitter.

“The Russian ‘Skyfall’ explosion has people worried about the air around the facility, and far beyond. Not good!” the president tweeted.

Experts have linked the blast — which killed at least five people — to the 9M730 Burevestnik nuclear-powered cruise missile, known by NATO as SSC-X-9 Skyfall and touted by President Vladimir Putin earlier this year.

Trump’s assertion that the US had similar technology was quickly challenged by American expert Joe Cirincione.

“This is bizarre. We do not have a nuclear-powered cruise missile program,” Cirincione tweeted.

“We tried to build one, in the 1960’s, but it was too crazy, too unworkable, too cruel even for those nuclear nuts Cold War years,” he wrote.

The accident took place at an Arctic military facility on the coast of the White Sea on Thursday, but Russian authorities only admitted its nuclear nature on Saturday.

The missile was being tested on a platform at sea when its fuel caught fire and caused an explosion, Russian nuclear agency Rosatom said. Several staff were blown into the sea by the blast. (AGENCIES)