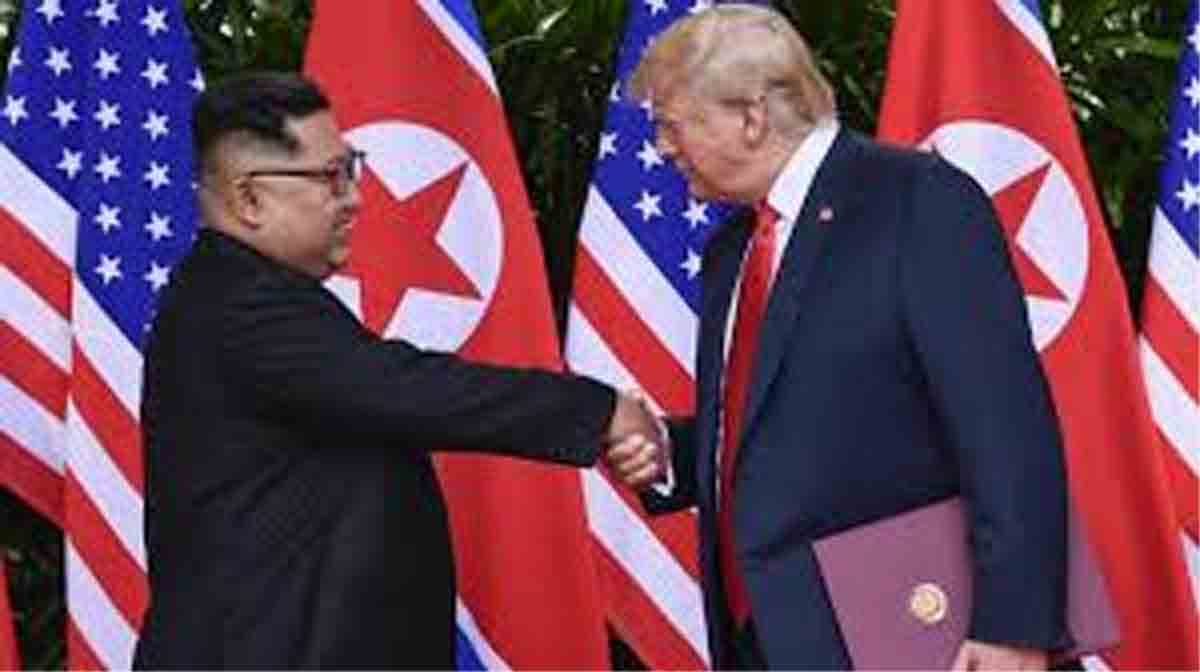 WASHINGTON, Dec 25: US President Donald Trump said on Monday that progress is being made on the issues related with the Democratic People’s Republic of Korea (DPRK).

While posting a picture of him sitting behind a desk and reading a piece of paper, Trump tweeted, “Christmas Eve briefing with my team working on North Korea — Progress being made.”

“Looking forward to my next summit with Chairman Kim!” he said, referring to DPRK top leader Kim Jong Un.

The first-ever summit of Trump and Kim occurred in Singapore in June, followed by a joint statement in which the United States agreed to provide security guarantee to the Asian nation in return for Pyongyang’s commitment to denuclearization.

However, differences between the two sides have remained over key issues like the scale of denuclearization, US sanctions, a war-ending declaration and the momentum for talks.

Trump revealed on Dec. 1 that his second meeting with Kim was likely to happen in January or February next year.
(AGENCIES)