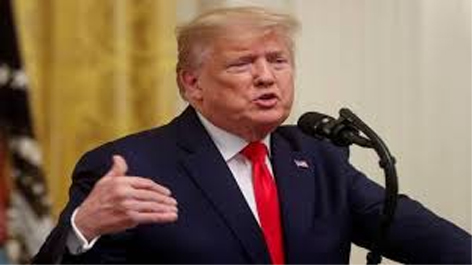 Washington, Feb 14:President Donald Trump has said that the United States is “very close” to a peace deal with the Taliban guerrillas in Afghanistan.
“I think we’re very close. I think there’s a good chance that we’ll have a deal and we’ll see,” he told Geraldo Rivera’s “Roadkill” radio show.
“That doesn’t mean we’ll have one but we’ll know over the next two weeks,” he said. (AGENCIES)