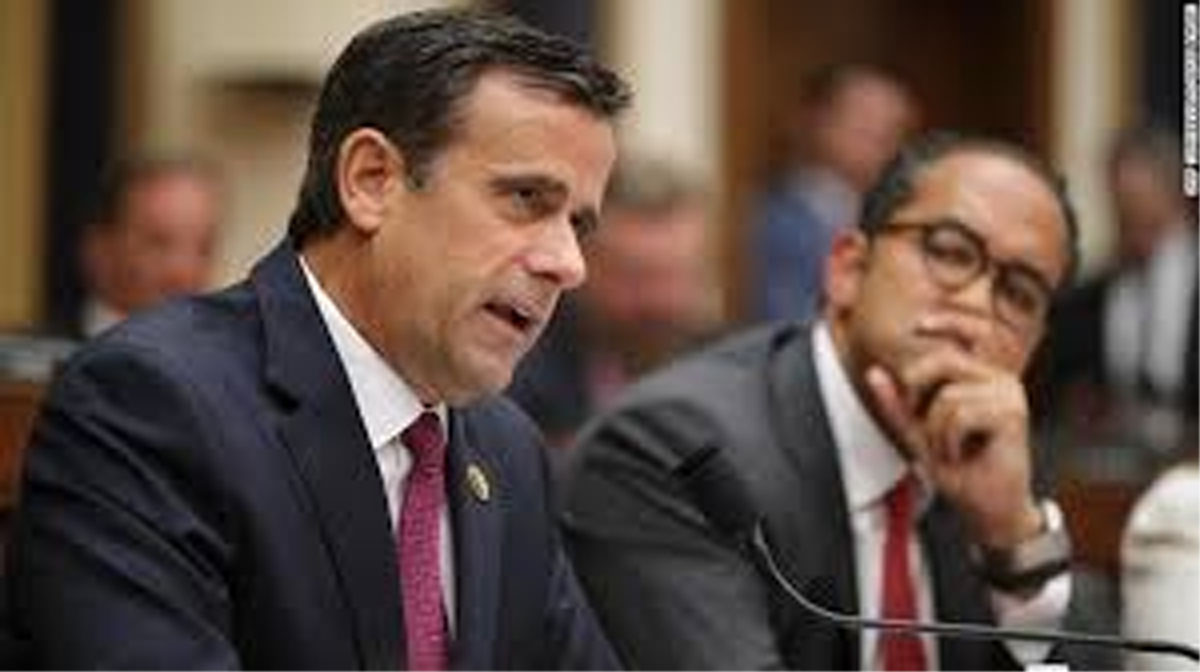 WASHINGTON, July 29:US President Donald Trump said that Congressman John Ratcliffe would be nominated to be Director of National Intelligence, while the current director, Dan Coats, was expected to leave on August 15.
“I am pleased to announce that highly respected Congressman John Ratcliffe of Texas will be nominated by me to be the Director of National Intelligence. A former U.S. Attorney, John will lead and inspire greatness for the Country he loves. Dan Coats, the current Director, will be leaving office on August 15th. I would like to thank Dan for his great service to our Country. The Acting Director will be named shortly,” Trump tweeted.
(AGENCIES)